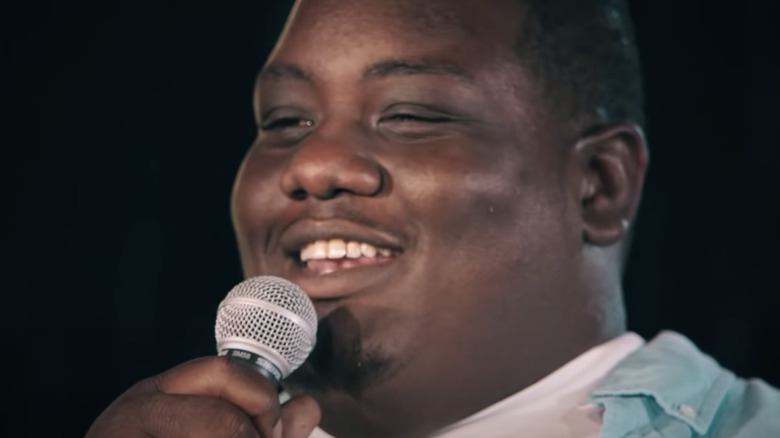 Others, however, noted that very little information or details were available about Ray's death, and used it to fuel their heartbroken denial. "I'm not accepting the Teddy Ray news until I see a source," wrote one. Now, we've learned a bit more about the tragic, premature death of the comedian. 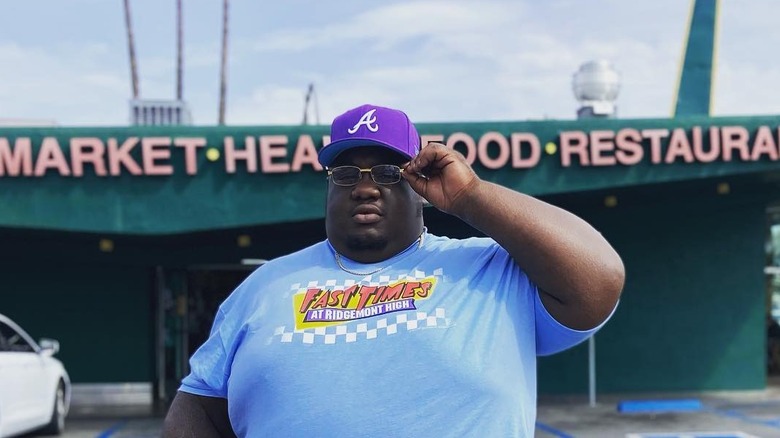 Three days after news of the comedian's early death, TMZ reported that Teddy Ray had died by an apparent drowning. A source from the Riverside County Sheriff's Office told the outlet that a maintenance worker found Ray floating in a swimming pool, with no signs of foul play. While this clarifies the cause of Ray's death, many questions remain. The pool, part of a private home in Rancho Mirage, was over two hours away from Ray's own home. It is unclear so far whose home he was at, or why the accident was not reported prior to the maintenance worker's discovery.

The mysterious circumstances naturally prompted some internet conspiracies, with many fans not ready to believe the news. "Ain't no way teddy ray 'drowned' in that pool fam . Hollywood weird af we gone see what really hapn," wrote one. "That's hella sus," said another.

Most, however, have been coping through sharing their favorite clips of the comedian's work, or quoting his funniest lines. "'Stop putting so much oil in ya beard it look like easter basket grass,'" recalled one fan. "LMAO ah man Teddy Ray was a gem." 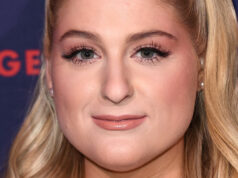 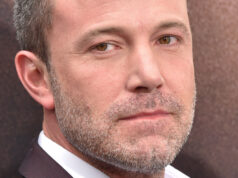 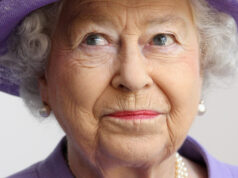