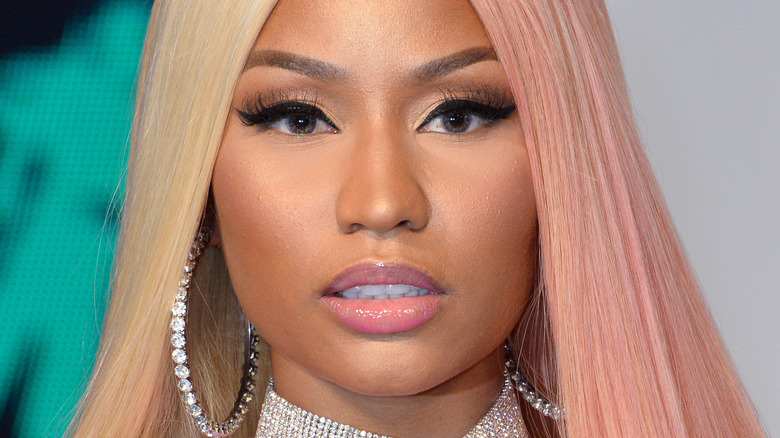 Now that the official sentencing has been handed down, it looks like the judge was true to his word — to the disappointment of both Minaj's fans and family. 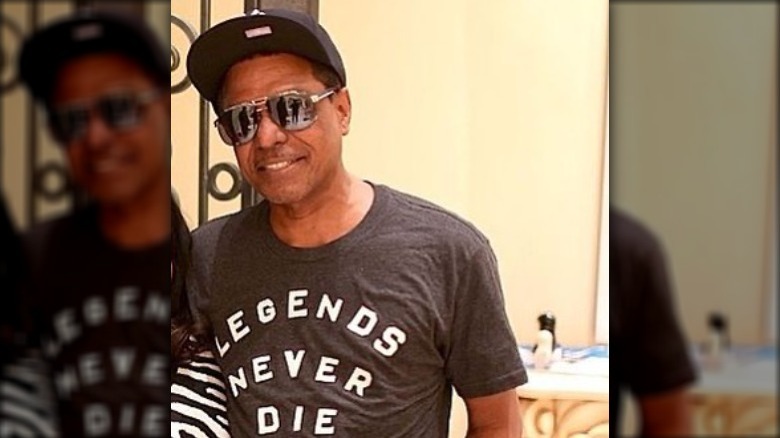 At the official sentencing, Judge Howard Sturim kept his promise to Charles Polevich, the driver who killed Nicki Minaj's father, according to TMZ. After pleading guilty to two felony charges — evidence tampering and leaving the scene of an incident without reporting — Polevich could have been looking at seven years behind bars. Instead, the judge sentenced him to one year of jail time, a six-month suspension on his driver's license, and a $5,000 fine.

On Twitter, fans were not pleased with what they perceived to be a very light sentence. "[One year] is ridiculous," one person tweeted. "The system is a joke at this point." Other commenters clearly felt similarly. "One year behind bars, 6 months suspended license, $5,000 fine for HIT-AND-RUN murder of a man!? WOW," someone else tweeted in response to the story. Another person wrote, "One year for a hit and run that cost someone their life, and that the driver continued to try to cover up is WILD. The victim deserves real justice and this isn't it."

Fans weren't the only ones disappointed. At the time of Polevich's guilty plea, Robert Maraj's widow Carol Maraj said she was "not happy," according to the Associated Press, and that seeing Polevich in court left her shaking. 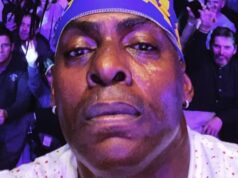 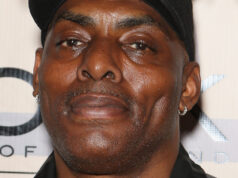 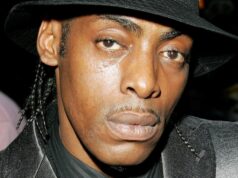