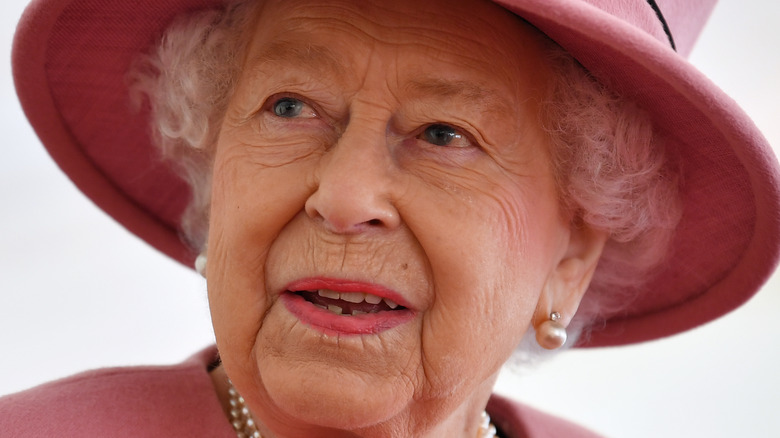 Queen Elizabeth and Lady Myra Butter knew each other from childhood, when they were both Buckingham Palace's group of Girl Guides, which is the U.K.'s version of Girl Scouts. Elizabeth was 11 and Lady Butter 12 at the time it was founded in 1937. Lady Butter told The Telegraph in 2021, "In the Guides and the Brownies it was a real mixture, which was really nice, some friends, friends of [the family], and all the people in the royal mews, their children, they were Brownies and Guides. Just a normal sort of pack really."

Lady Butter was also cousin to Prince Philip, and he, along with Elizabeth and Princess Margaret, attended Lady Myra's 1946 wedding to Major David Butter, per People. Lady Butter was complimentary of the queen, noting to The Telegraph her pal had never lost her "very good sense of humor." And when Philip died, she confided to ITV (via The Sun) how the loss was "incalculable," for the queen.

As news of her death spread, tributes poured in. Royal biographer Jane Dismore tweeted, "Lady Butter – Myra, as she insisted – was lovely & a great help when I was researching my book." Another well-wisher said, "Oh she was a wonderful lady, so gracious, amusing, didn't suffer fools and so kind to a teenager who met her with his grandmother." Yet another spoke for many when she tweeted, "This would have to be one of the saddest parts of old age.... [Losing] everyone." At least they've all lived wonderfully long lives. 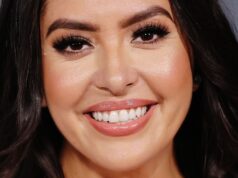 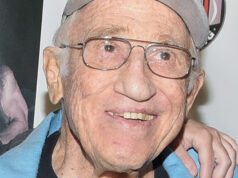 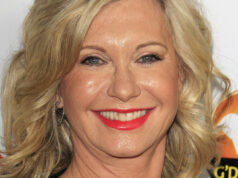