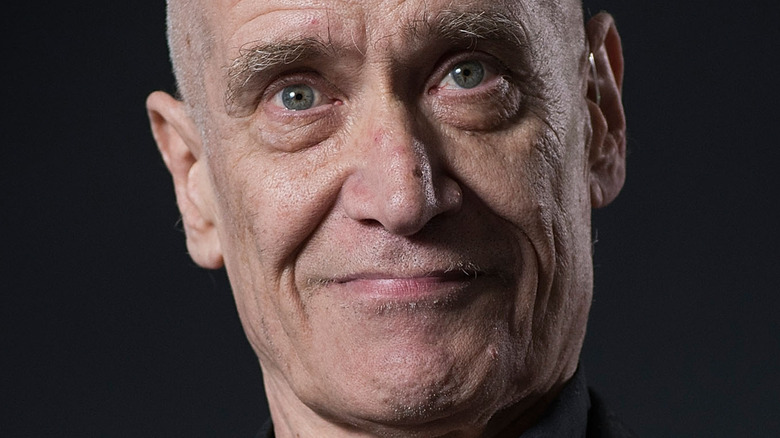 Johnson leaves behind a remarkable legacy. 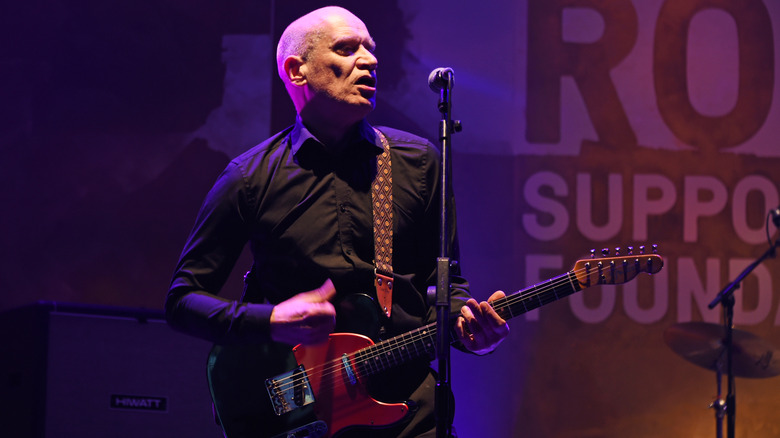 Unfortunately, Wilko Johnson has joined the list of celebs who have died in 2022. However, the musician and actor enjoyed a long, fulfilling career. Johnson got his start in 1972 as the guitarist for Dr. Feelgood. According to The Vinyl Factory, Johnson recorded four albums with the group before his departure in 1977. His own band, The Wilko Johnson Band lasted from 1978-2018. However, Johnson continued to pursue music in varying capacities and performed right up until his death.

Per his website, his last show was in September 2022. Earlier in the year, Johnson canceled several shows due to "illness," although the posts didn't state whether or not he himself was ill. Upon receiving his initial cancer diagnosis, which Johnson originally thought was inoperable, he went on a farewell tour and spoke about his surprising mindset. "We walked out of there and I felt an elation of spirit," said Johnson to BBC. You're walking along and suddenly you're vividly alive. You're looking at the trees and the sky and everything and it's just 'whoah.'" He added, "I am actually a miserable person. I've spent most of my life moping in depressions and things, but this has all lifted."

As acting goes, Johnson appeared on "Game of Thrones" between 2011 and 2012. He played the role of Ilyn Payne, an executioner who did not speak, per Fandom. 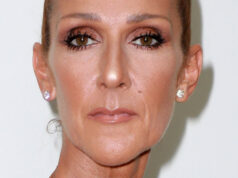 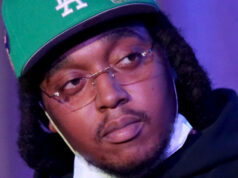 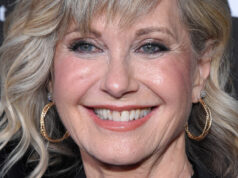