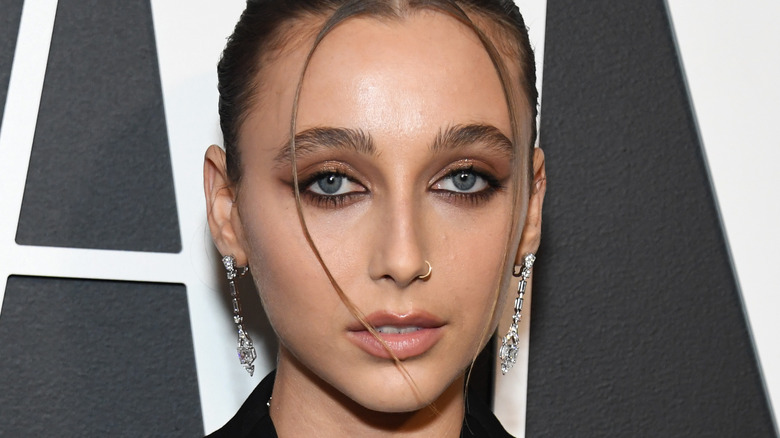 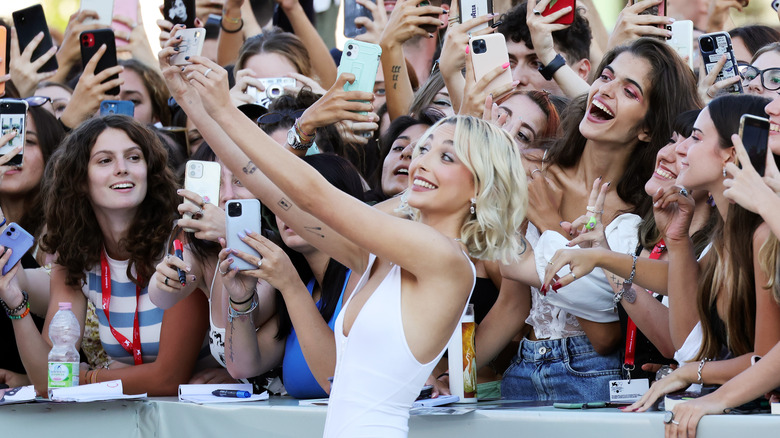 When Emma Chamberlain's YouTube channel went dark after her December 2021 video, "u totally caught me making soup," some fans were worried that she was leaving the platform for good. After all, she had other successful ventures by then and might not need to keep up with her channel anymore. She was also working on her podcast, coffee company, and burgeoning fashion career. Finally in February 2022, Chamberlain spoke about her YouTube silence on her podcast: "The pressure to be a weekly YouTuber, 365 days a year, is unrealistic, yet it's the standard." She continued, "It is the standard that YouTubers hold themselves to but yet it is an impossible thing to keep up mentally," via E! News.

While being a YouTuber may seem like an easy career from the outside looking in, putting yourself out there on such a level could definitely take its toll mentally. Chamberlain's videos are typically on the longer side, and she's known for her time-consuming editing style — in addition to working hard on her channel, she's also been open with Cosmo about her struggles with anxiety and body dysmorphia. Back in 2020, Chamberlain told Vogue, "I'm feeling a little burnt out right now. I've been pushing myself to film videos more ahead of time and record more podcasts ahead of time and I think I might have overdone it a bit." Thankfully, she's since made her grand return with the full support of her fans.

Emma Chamberlain is back and feeling better 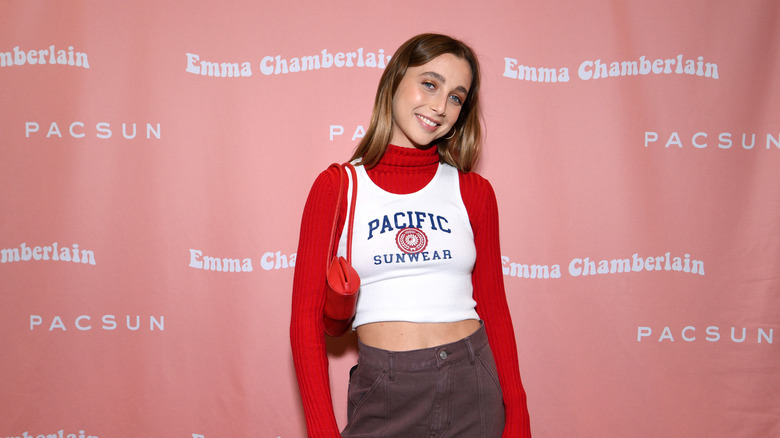 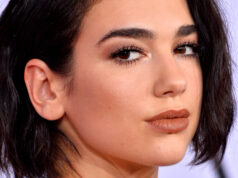 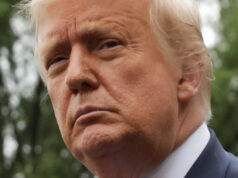 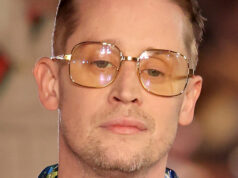