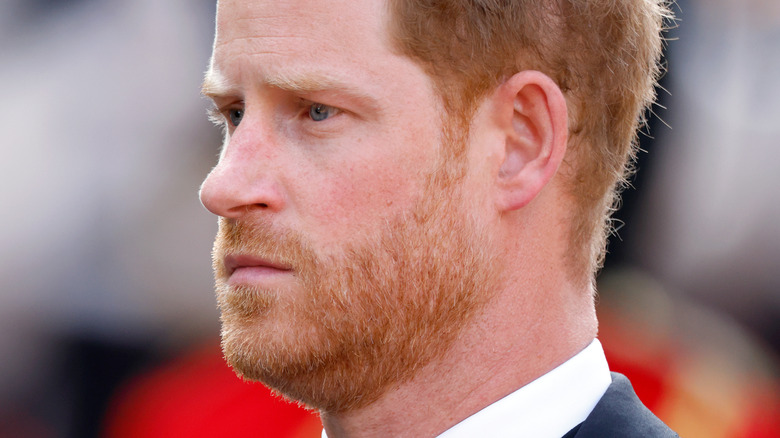 But one snub, in particular, had Harry scrambling right before the queen's death. 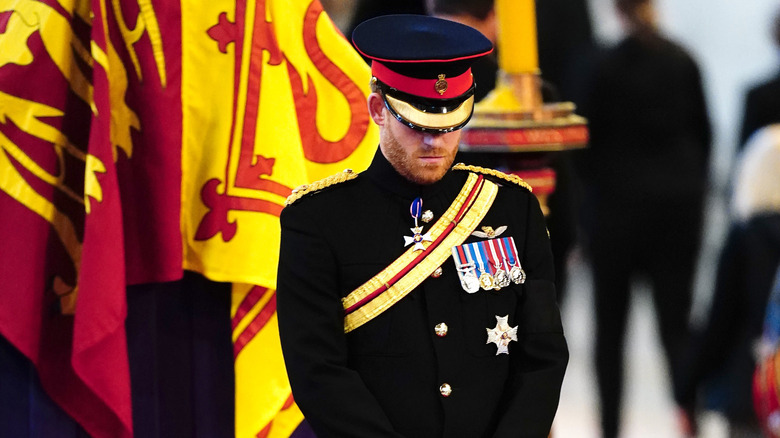 Sky News reported that King Charles III told Prince Harry about Queen Elizabeth II's death five minutes before Buckingham Palace released the news to the public. William, Prince of Wales, got the call from the new king "some time" before his younger brother and could get to Scotland faster than Harry. The 40-year-old prince flew to Scotland with Prince Andrew and Prince Edward, landing at 3:50 p.m. (via Page Six). The outlet reported that Harry had to scramble to get a flight to Scotland and didn't even leave until 5:35 p.m. According to The Telegraph, the Duke of Sussex was touching down in Scotland when he got the call from his father.

But Buckingham Palace hit back at reports that Harry was the last to know about the queen's death. A spokesperson told The Telegraph, "Everybody was trying to get where they needed to be. That was the focus ... The public was only informed after every family member had been informed." While the palace has issued statements claiming that the king's youngest son was treated no differently, traditional and social media have noticed the royal family's alleged snubs of Harry. One Twitter user spoke for many by noting: "I am so sad over the loss of Queen Elizabeth, but I'm so sickened over how Prince William and King Charles are using this opportunity to hurt and humiliate Prince Harry and Meghan." 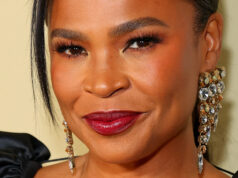 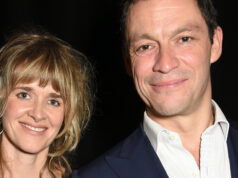 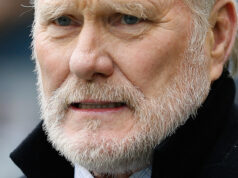