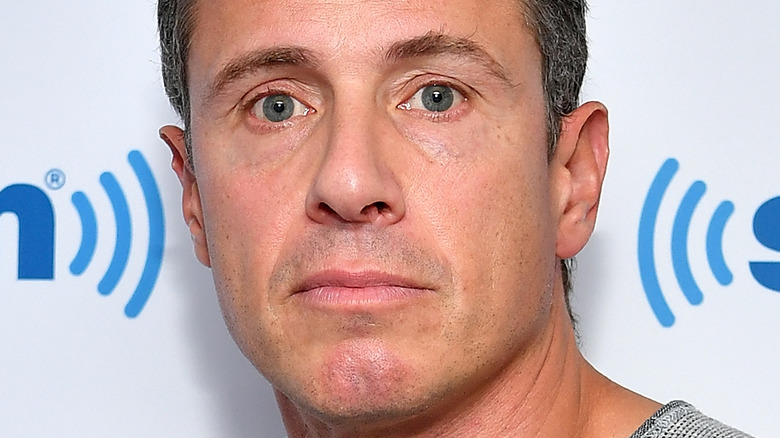 "There are stories out there about me offering my brother advice. Of course I do. This is no revelation. I have said it publicly and I certainly have never hidden it," Cuomo said in May 2021. "Like you, I bet, my family means everything to me. And I am fiercely loyal to them. I am family first, job second."

Months later, Andrew resigned from his post as governor of New York and CNN launched an investigation into Chris' role in the messy ordeal. As a result, Chris was fired by the network, marking the apparent end of his TV news career. Now, the journalist is opening up about the ordeal and has made an admission that might be shocking to some. 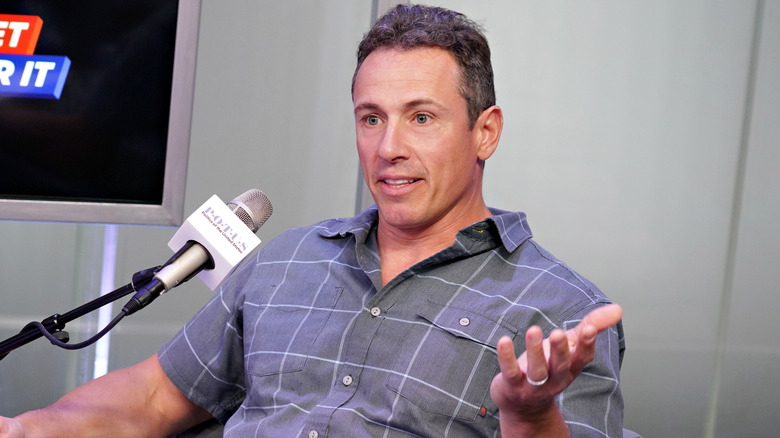 Former CNN anchor Chris Cuomo launched his podcast, "The Chris Cuomo Project," on July 21 and made a surprising admission about his brother's scandal on the show. "Let me be clear. I really do regret how everything ended, but I will never regret helping my family," Cuomo said. "I promised my father I will always be there for my brother, and I always will be, just like he has always been for me, just like my sisters have been there for me and for him. That's family. Now still there is loss and there is sadness." The news personality went on to explain that he doesn't harbor any ill feelings toward CNN, and that he wishes the staff there "all the best."

And while Cuomo's comments about his brother echo remarks he previously made, his warm remarks about CNN might come as a shock, because he recently filed a $125 million arbitration claim against the network. Documents filed in March state that Cuomo was "damaged in countless ways" by his firing, according to Deadline. The filing also suggested that the network tried to "destroy" the anchor's reputation. 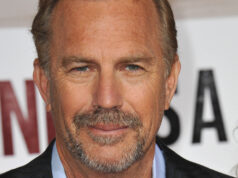 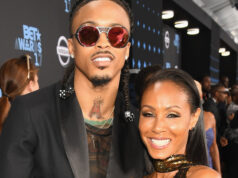 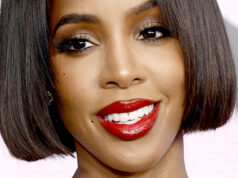