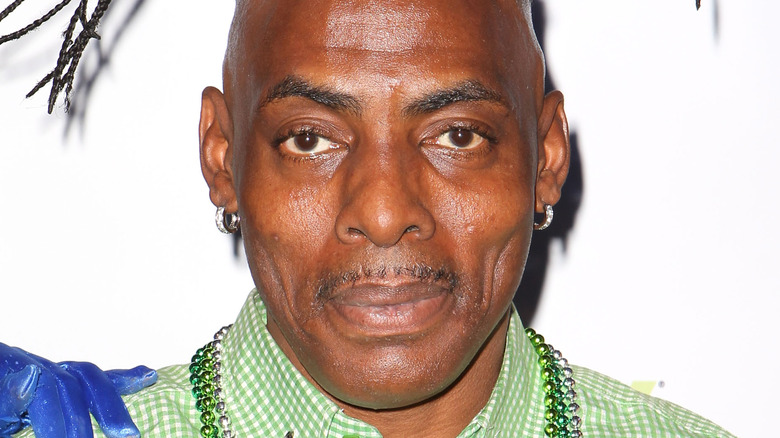 Base and Coolio were among the large group of rotating entertainers who teamed up for "The I Love the '90's" tour, with TMZ reporting that Coolio's final performance was at the tour's stop in Cypress, Texas, on September 23. The other acts that took the stage during the concert included Color Me Badd, Young MC, and Vanilla Ice, who has revealed Coolio's unforgettable last words to him.

Before Vanilla Ice and Coolio became tourmates, there were some interesting parallels between the lives of the men responsible for two of the '90s tunes that once dominated so many radio stations' rotations. For one thing, they both appeared in reality series centered on their non-musical hobbies: Vanilla Ice renovated homes on "The Vanilla Ice Project," and Coolio whipped up tasty dishes on "Cookin' with Coolio." One Twitter user also noted that there's a random Amish connection between the singers in the form of Weird Al's parody song "Amish Paradise" and the reality series "Vanilla Ice Goes Amish."

In 2016, Coolio was supposed to join Vanilla Ice in Dallas for a '90s-themed music event, but according to the Dallas Observer, he got detained at the airport because he had a loaded, stolen weapon in his luggage. Instead of worrying about potential felonies, he assured fans that he'd soon be dropping dope melodies in a future concert with Vanilla Ice. 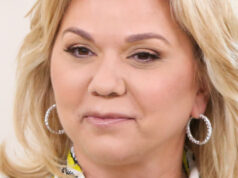 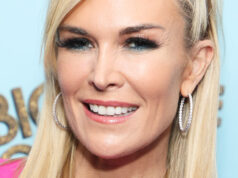