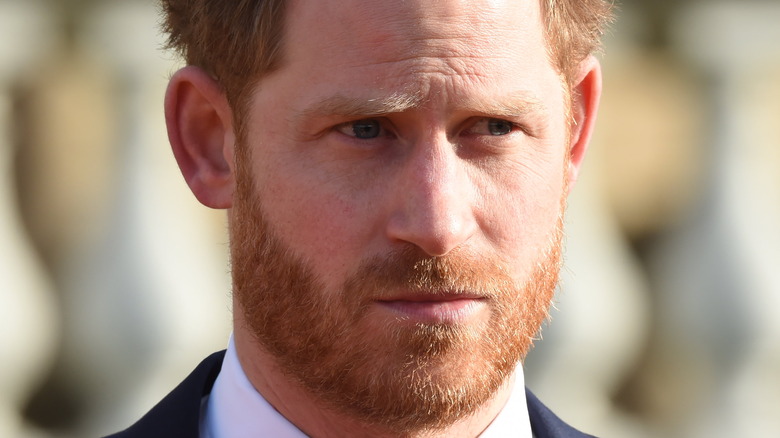 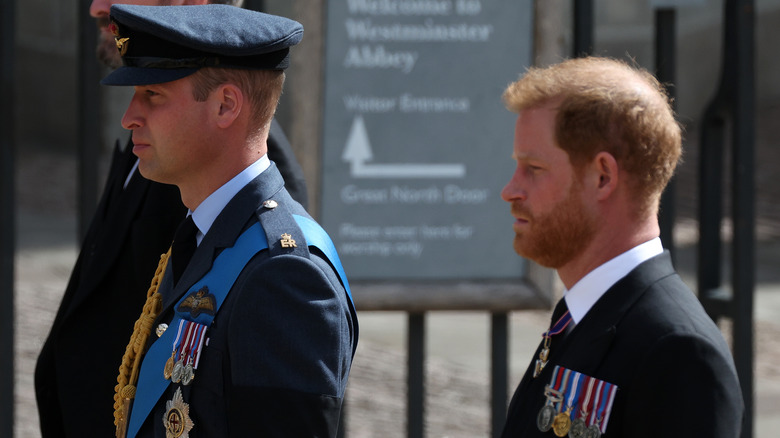 On September 8, the world came to a halt when Buckingham Palace announced the death of Britain's longest-reigning monarch, Queen Elizabeth II. In the days following, every sector of the royal family came together to celebrate, honor, and lay to rest the beloved queen. However, one of the biggest surprises to come out of the 12-day-long mourning period was the reunion between Prince William, Prince of Wales and Prince Harry, Duke of Sussex.

On September 11, the duo reunited outside Windsor Castle to greet mourners. While Prince Harry and Prince William's united front was a surprise to royal enthusiasts, a source revealed to The Times that it was intentional. "The Prince of Wales thought it was an important show of unity at an incredibly difficult time for the family," they explained. A source told ET that William invited Harry and Meghan to the event via text only an hour beforehand. It was the first time they had seen each other since their grandmother's death.

In the days following their initial reunion, the two were seen together honoring their late grandmother and participating in official royal obligations. During the queen's funeral, fans spotted the two brothers partaking in a conversation –– with some taking the interaction as a sign of reconciliation. However in a statement to the New York Post, a lip reader revealed that William and Harry were merely exchanging formalities regarding the seating order. "Shall we go through first?" Harry reportedly asked the Prince of Wales, to which William responded, "Yes." William then told Kate Middleton, Princess of Wales, to "let [Harry and Meghan] go through first, to which Kate said, "Ok."

Will Prince Harry and Prince William ever be on good terms? 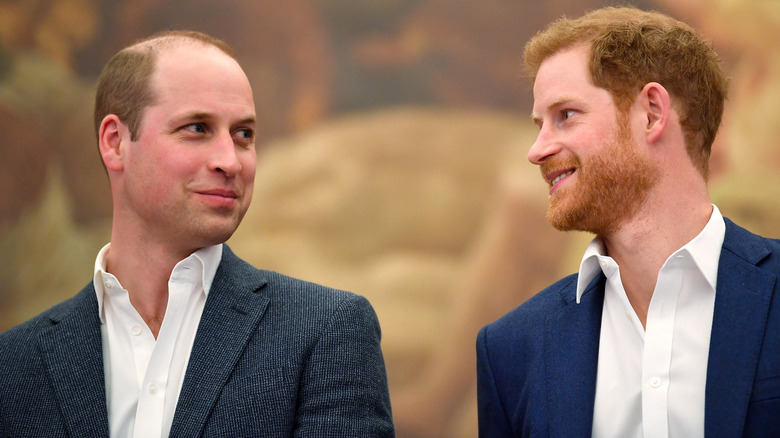 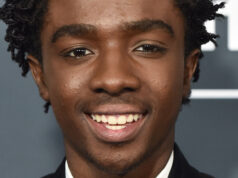 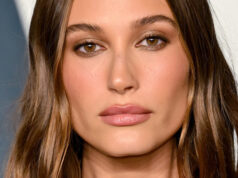 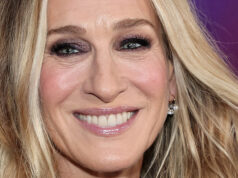