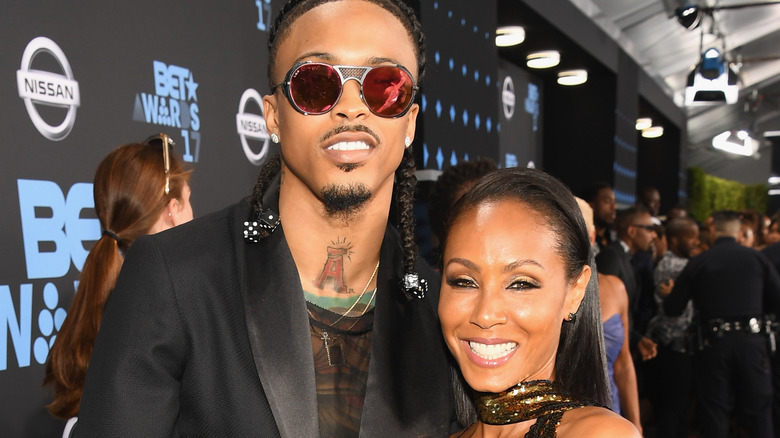 Although the "No Love" singer is still healing, he did however make a stunning confession about his sexuality in the process. 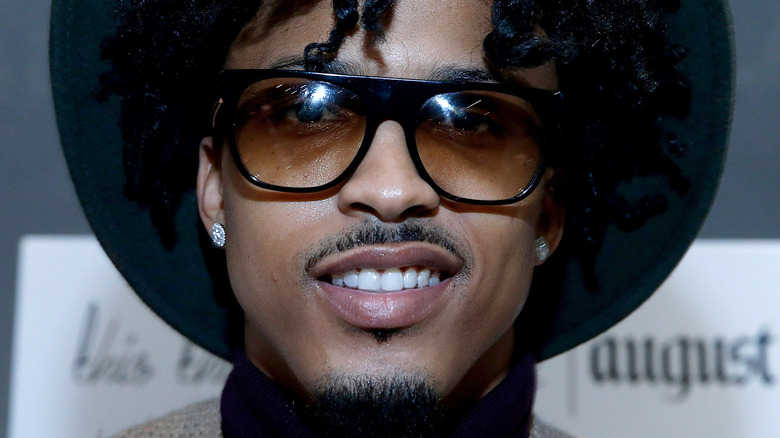 During an episode of the VH1 hit series "The Surreal Life," August Alsina opened up about what his experience with love has taught him and shed light on his journey to healing. "I would like a love that feels limitless," he said before dropping the bombshell confession (via The Shade Room). "And then what do you know? Love showed up, but in a new way," the "Nunya" singer continued. Alsina praised the individual for playing a major role in his life and noted that he wanted to reveal who this special person was despite what people may think.

"I want to share that and really honor the person that I love and that loves me back and teaching me so much about love and healing," he added. A young man then walked into the frame and sat beside Alsina as they embraced each other with a warm hug. Although the artist claimed his shocking reveal goes against what society believes "love should look like," he never identified the man as his boyfriend or partner.

Therefore, some fans believe it was just a hook to get people to tune in to the new episode. "It's giving intentional ambiguity for social discourse and higher viewership next week," one user tweeted. Meanwhile, another user believes he alluded to something totally different. "When did he say that he was gay? I thought he was showcasing different forms of what love could look like (bromance)," another wrote. 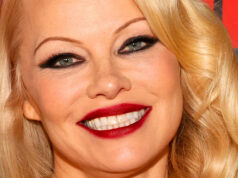 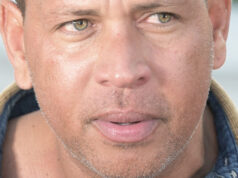 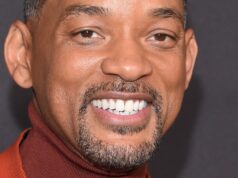