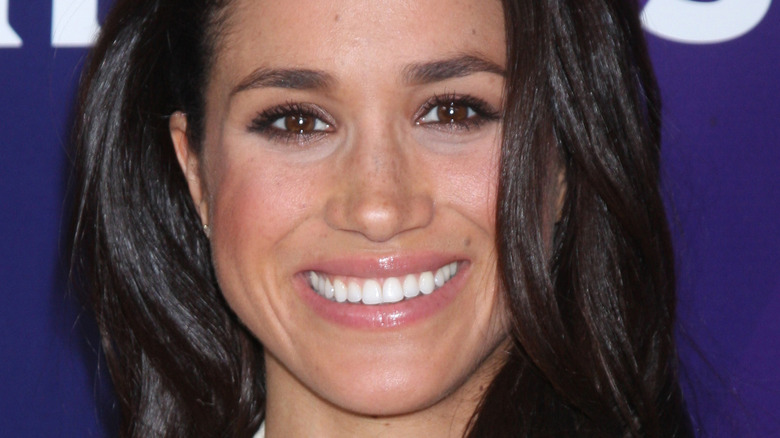 Meghan's comments during the latest segment of "Archetypes" may have surprised or disappointed listeners, but one former "Deal or No Deal" girl is refuting the duchess's claims that the show's models were treated poorly. 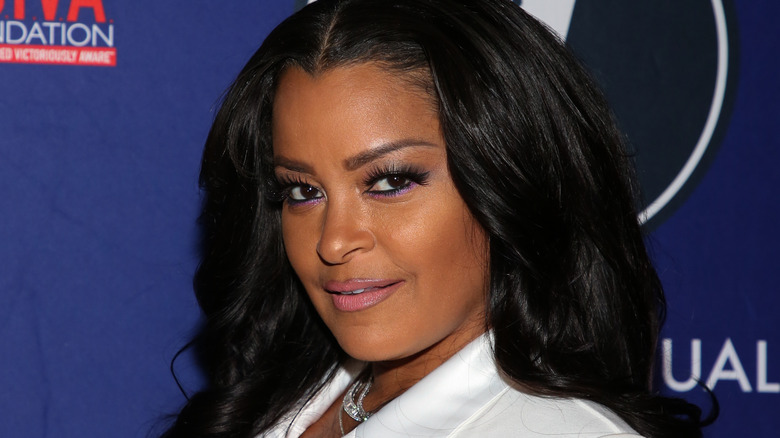 Meghan Markle may have been grateful for the opportunity to appear on "Deal or No Deal," but she didn't speak highly of the experience during her latest podcast episode and now, someone unexpected is denying her claims. Former "The Real Housewives of Atlanta" star, Claudia Jordan, was also a featured model on "Deal or No Deal" and recently took to Instagram Stories to share her personal experience on the show. "'Deal or No Deal' never treated us like bimbos. We got so many opportunities because of that show," Jordan said (via Us Weekly). She continued, "[This isn't an] attack on Meghan cause Lord knows I've been defending this woman in the media for years and I still will but I just didn't want any misunderstanding about the climate and environment on the 'Deal or No Deal' set."

Whoopi Goldberg also disagreed with Meghan's stance on how she was viewed on "Deal or No Deal" during a conversation on "The View" and insisted that viewers and contestants were simply focused on the money (via Entertainment Weekly). These comments countering Meghan's claims have caused some backlash online. One user tweeted, "[Meghan] is entitled to her own personal opinion. I'd encourage Claudia, Whoopi or anyone taking an issue to please listen to the podcast again." Although "Deal or No Deal" aired its final episode in 2019, it's now clearly become a part of a much bigger discussion online following Meghan's remarks. 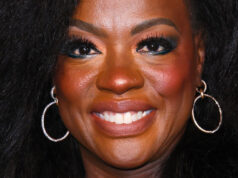 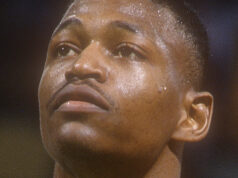 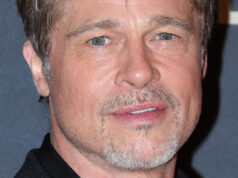