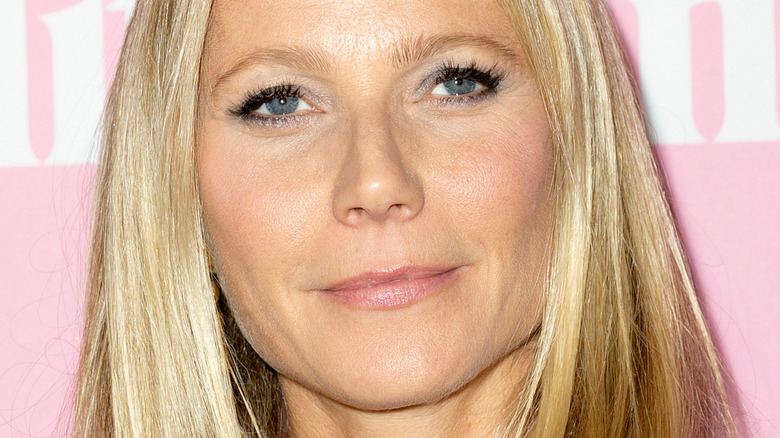 Gwyneth Paltrow wouldn't really sell us diapers for $120 (...would she?) 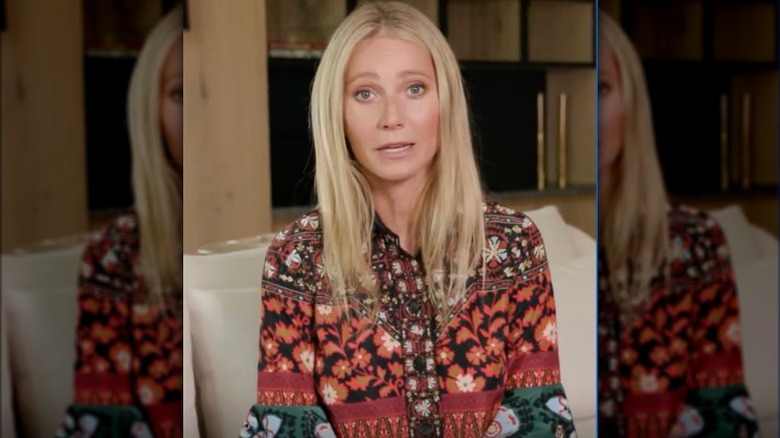 "Gotcha!," Gwyneth Paltrow probably thought to herself after the announcement of Goop's The Diapér. Hours after Goop announced that it was selling 12 diapers for $120, Paltrow released an Instagram video, explaining that the product was fake to raise awareness about diaper taxing. Goop's Instagram description of The Diapér claimed the household item was "lined with virgin alpaca wool and fastened with amber gemstones" — the latter of which had "ancient emotional-cleansing properties." Moreover, The Diapér was supposedly laced with scents of "jasmine and bergamot for a revitalized baby."

In her video, Paltrow said of The Diapér, "There was a lot of outrage. Good ... because if treating diapers like a luxury makes you mad, so should taxing them like a luxury." She further elaborated, "Despite the absolute necessity of diapers, in 33 states, they aren't treated as an essential item. They're taxed as a luxury good." The National Diaper Bank Network, however, notes there are actually 35 states that tax diapers — with states like Mississippi and Tennessee charging upwards of 7% in sales tax.

Paltrow further explained that the fictional price tag was to reflect the total diaper tax each household would pay annually. Additionally, the Goop founder urged followers to donate to Baby2Baby, a charity that provides impoverished children with diapers and other necessities. The charity has also received a number of co-signs from prominent celebrities including Jennifer Garner, Jessica Alba, and Drew Barrymore. 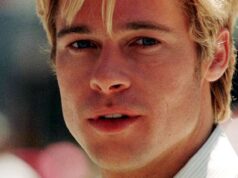 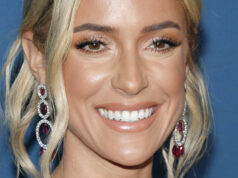 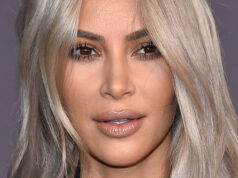