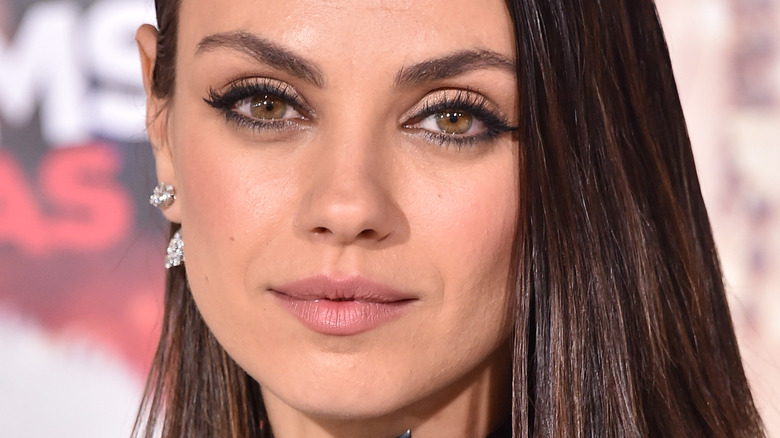 Granted, Wyatt and Dimitri seem to be safe and sound, so why not live and let live, right? Well, a new confession from the Hollywood couple is sure to have the parenting police up in arms — again. 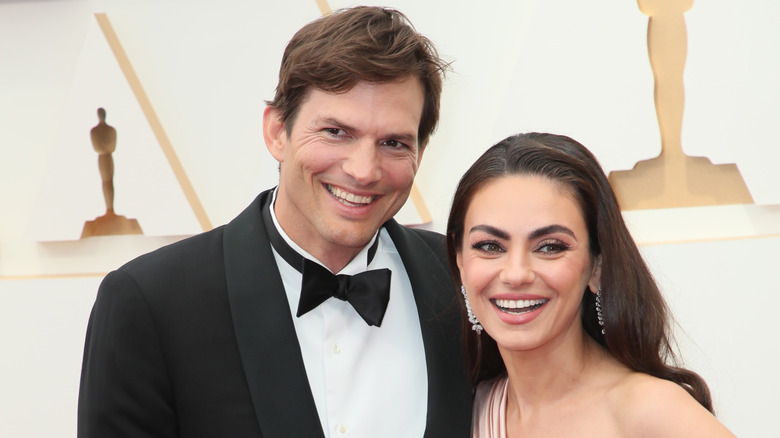 Mila Kunis and Ashton Kutcher have an open-door policy with their children ... literally. "Our doors are always open in our house," Kunis revealed in a recent interview with E! News, adding that it even extended to the bathroom door. "It's just one of those [things] where, for better or for worse, as a family and the kids have all kind of embodied bodily function as a very standard norm," the "Friends With Benefits" star explained. Clarifying that she "never thought that I would be the person that was able to go to the bathroom with the door open," Kunis insisted having children changed all that. "It doesn't matter if I close it," she said, as her children would always knock "every two seconds" to be let inside.  At some point, she and Kutcher just decided to "keep the door damn open."

Twitter lit up with colorful reactions to Kunis' latest share. "I feel bad for them noses," one user quipped. Plenty of others weren't shocked at this latest revelation, with one writing, "They've already told us that they don't bath [sic] so why would we expect them to lock the bathroom door???" While another user wondered if this meant their children could walk in "while they have sex," Kunis and Kutcher did have some sympathizers out there. As one understanding Twitter denizen noted, "They're not the 1st nor the last."

Hey, they do own a big house, after all. 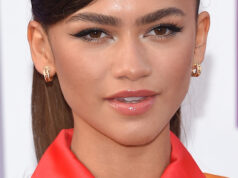 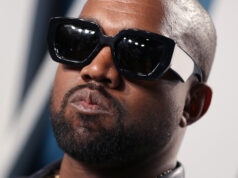 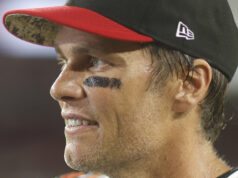