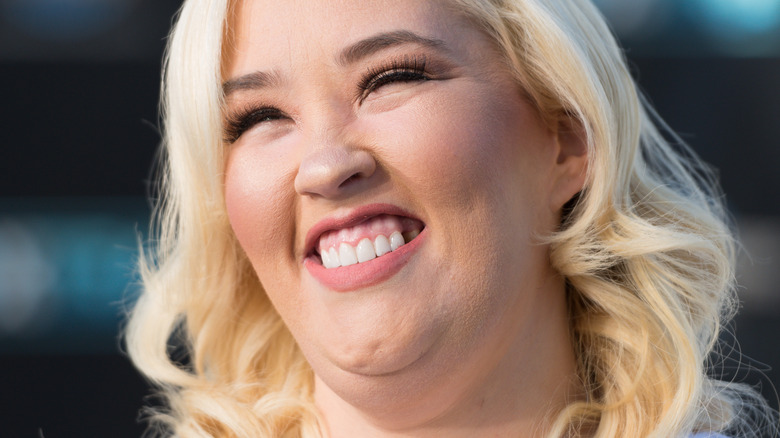 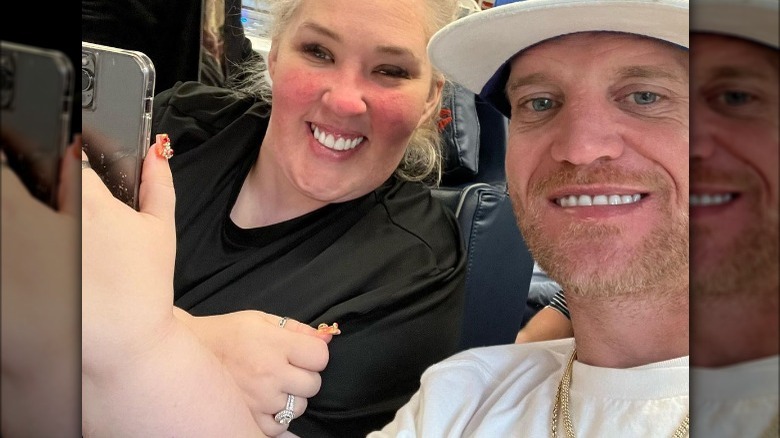 June Shannon, who rose to fame as "Mama June," tied the knot with Justin Stroud. They have only been dating for a few months, per The U.S. Sun, but, for them, it was enough.  The outlet learned that Shannon and Stroud have been married for a few months, having already tied the knot on March 23. It seems as if they weren't looking for engagement rings a few months ago, but they were actually considering wedding bands. Shannon, who is nine years older than Stroud, married the auto mechanic and kept it quiet for a few months. They got hitched at a Georgia courthouse and seemingly kept their nuptials simple.

Stroud recently took to Instagram and shared a pic of him and Shannon while they were aboard a plane. In the snap, Shannon sported a large diamond ring, and both wore huge smiles on their faces as they enjoyed each other's company on the plane ride. It certainly seems as if their relationship has its foundation in a solid friendship. She previously told The Sun, "We've known each other going on a year now. We were best friends and we decided to take it to the next step in the last eight months." She also revealed to Entertainment Tonight that she can be vulnerable with Stroud. Shannon said that he is "helping put the pieces [of me] back together, because, like I told him, I'm broken." Congratulations, June and Justin! 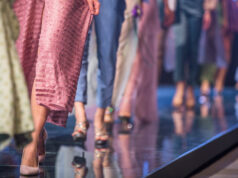 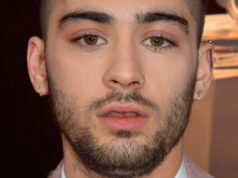 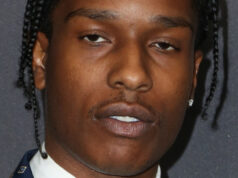