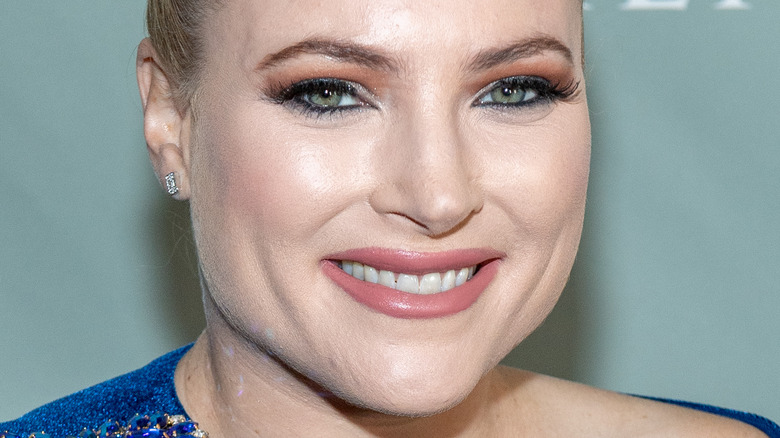 Joy Behar is the reason Meghan McCain quit The View 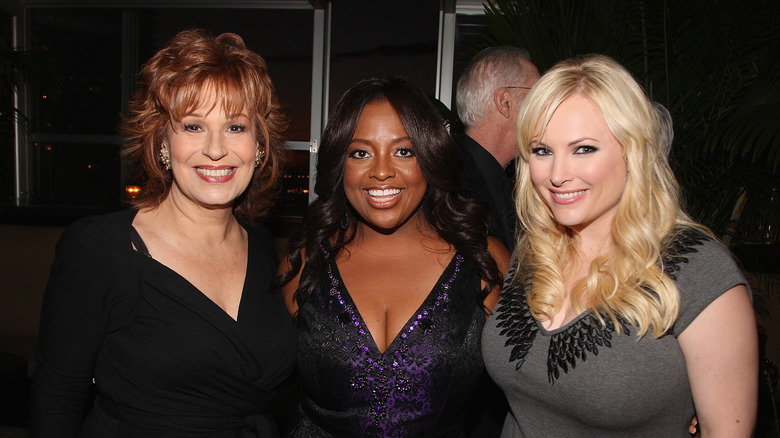 Meghan McCain didn't exactly leave her job on "The View" on the best of terms. And guess what? She's holding nothing back about her bad experience. In early August, McCain sat down for an interview with "The Commentary Magazine Podcast" and spilled some tea on her exit from the sometimes-controversial morning show. When asked for the specific reason she chose to leave, McCain pointed the finger at former co-host Joy Behar. As fans know, these two have a long history of on-air spats, and the tensions were high.

McCain explained that when she returned from maternity leave, she received a less than warm welcome from Behar. "I finally went back to the show, and the day I went back to the show, Joy Behar said on air, 'Nobody missed you, we didn't miss you, you shouldn't have come back,'" McCain recalled. "And I just ... I started hysterically crying. Sorry gentlemen, I know, I started lactating on air, and I started crying." To make things worse, McCain threw up in her office after the ordeal. She didn't feel supported by her co-stars, and her brother convinced her to do what's best and quit.

Since leaving "The View," McCain appears to be spending a lot of time with daughter Liberty, and she frequently posts photos with her mini-me on social media. She's also been working hard to promote her book, "Bad Republican," which she's incredibly proud of. 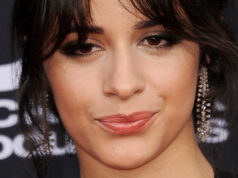 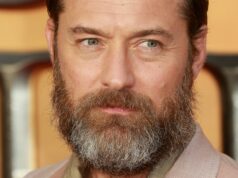 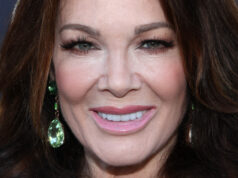