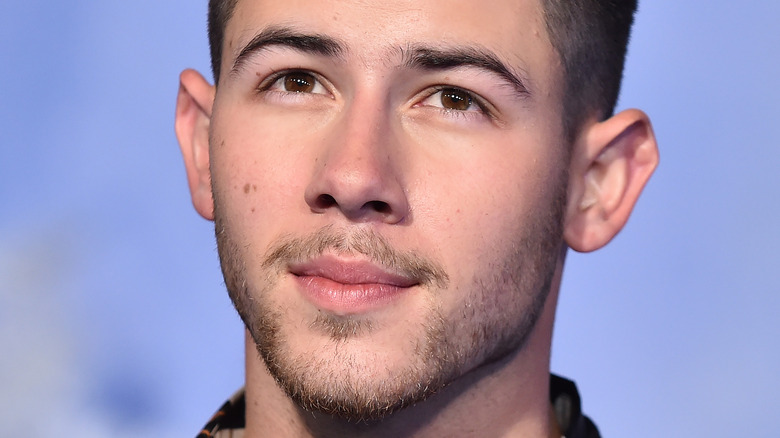 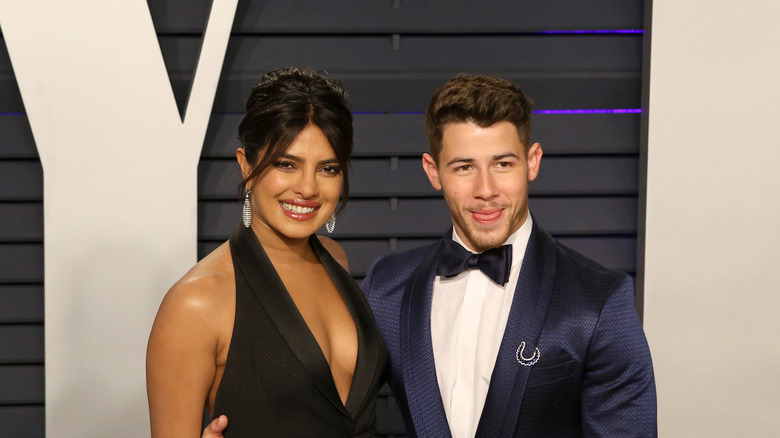 The journey through parenthood hasn't been easy for Nick Jonas and Priyanka Chopra Jonas, but that doesn't make the birth of their daughter any less exciting. Nick gushed over his daughter, Malti, during an appearance on the "Today" show. "Life is beautiful," he told Hoda Kotb and Carson Daly on May 16. "She's a gift, and we're just so blessed that she's back," he added.

It appeared as though the singer is already embracing the role of being a parent and the joy for his daughter is evident. He also shared how his parents feel. "The Jonas family keeps growing. My parents were thrilled. Grandparents of, now, four beautiful granddaughters," he said. Can you even imagine the fun they'll soon have at family get-togethers?

Nick appeared on the talk show with Shakira, who will co-star with him and Liza Koshy on the NBC show "Dancing With Myself." Ahead of the appearance, the singer took to Instagram to share the project with fans. "Dance challenge accepted. Less than 3 weeks til #DancingWithMyself premieres on @NBC!! Let's get it!!" he raved. Fans of the pop star appeared to be happy to see Nick in yet another show after his stint on "The Voice." "So excited to see QueenKira back on tv, and with Nick!" one fan wrote. A few others gave a nod to Malti. "All words of gratitude to your home!! Malti Marie Chopra Jonas!!! We love you!!" one more commented. How sweet is that? 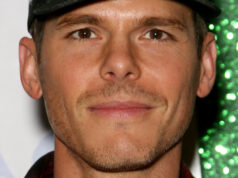 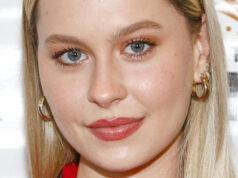