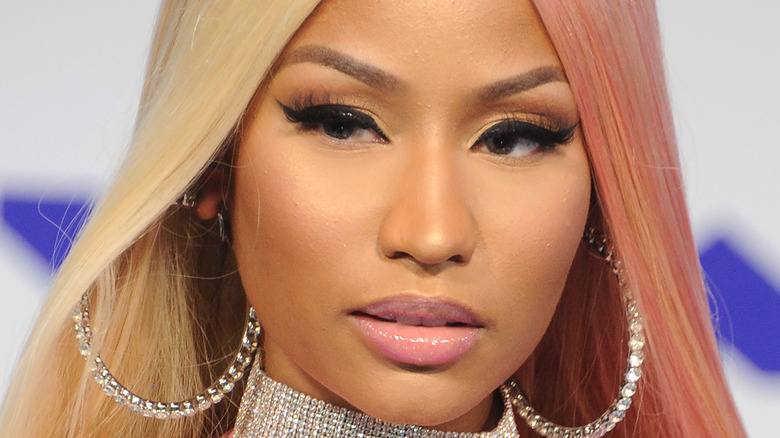 In an interview with The Shade Room in 2019, Minaj said that the only time they disagreed on something was when Ye had asked to turn one of their tracks into a gospel song. "What's funny is that I did a song with Kanye, that he now wants to transform into a gospel song," she said. "I done wrote three different verses chile, and I don't know. We ain't seeing eye to eye on it. I don't know, but of course, I love and respect Kanye, and Kim, we'll see what happens with that."

The Trinidad and Tobago native never spoke ill of Ye in the media since, but things took a turn when she headlined the 2022 Essence Festival of Culture.

Nicki Minaj cut her song with Kanye from her festival set 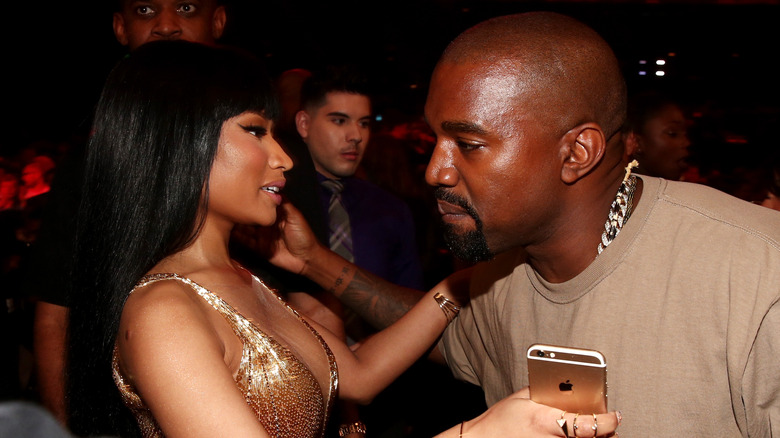 Nicki Minaj was a headliner at the 2022 Essence Festival of Culture in New Orleans, and during her set, the rapper had asked the DJ to stop playing "Monster," another collaboration she had with Kanye "Ye" West. She also reportedly threw shade at Ye by calling him names.

"I'm 'Monster'-ed out, and we don't f**k with clowns," she told the crowd, per Page Six, and went on to "give a shout-out to New Orleans." It was also pointed out that on the same day as her performance, Ye's track with Cardi B, "Hot S**t" was released. Fans know that Minaj and Cardi have a long feuding history, with both parties apparently dissing each other in their songs.

It's unclear why Minaj refused to perform her song with Ye, but what's interesting is that a few months ago, she revealed that the "Donda" rapper rejected her Yeezy collaboration idea. "I told Kanye, I was like, 'Hey, I'm about to do something and I just wanted to make sure I spoke to you first.' I have so much respect for him," she shared on "Joe Budden TV" (via Us Weekly). "He was like, 'Well, if I did something with you ... my wife probably wouldn't love that idea because I should be giving that to my wife instead. If I was doing a female version of Yeezy it should probably go to my wife.'" Of course, he was referring to then-wife Kim Kardashian. 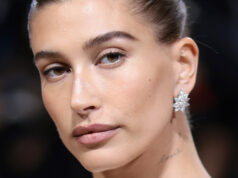 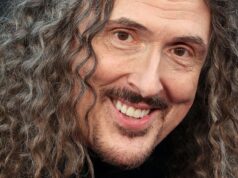 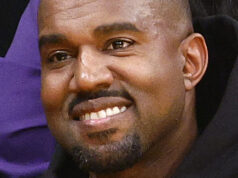