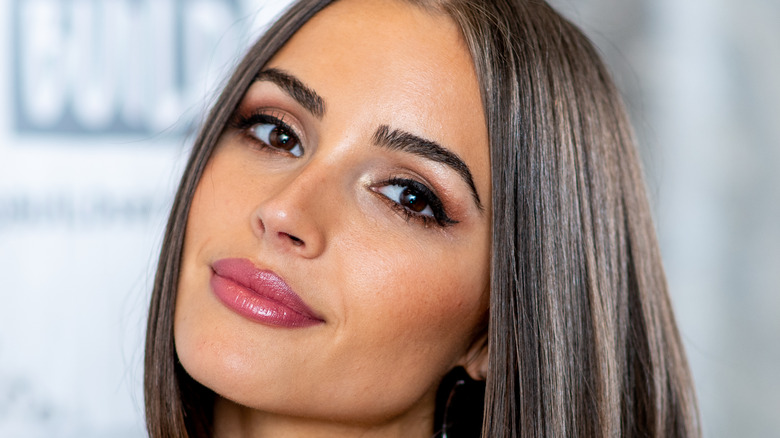 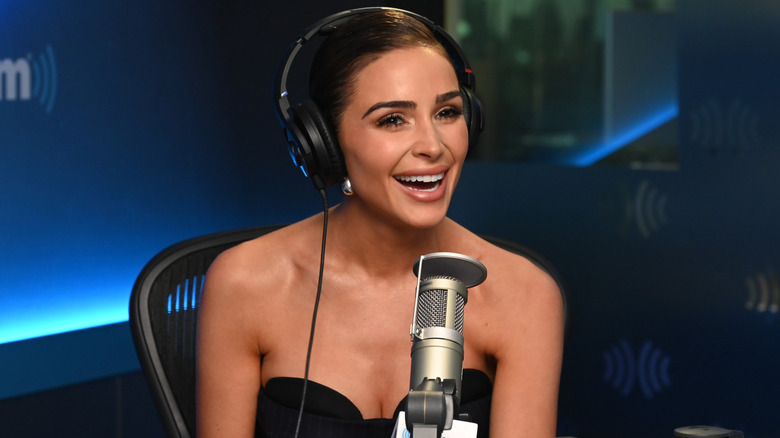 Olivia Culpo recently appeared on the "Not Skinny But Not Fat" podcast to discuss her new TLC show. Fortunately for fans, host Amanda Hirsch was not game to sit by and have a completely gossip-free talk session. During the conversation, Hirsch brought up Culpo's dating history and even called out her alleged past with Tim Tebow.

"This is actually wonderful you're bringing this up," Culpo said with a laugh. She stated, "I never dated Tim Tebow." After the shocking revelation, Hirsch called for Google to be updated, and pressed the model for more details. "There was this crazy press story about me having dated him," Culpo continued. "And then breaking up with him because I was trying to ... jeopardize his celibacy or something."

The Rhode Island native had little insight into how the rumor had gotten its start, simply calling it "bizarre." She acknowledged that she attended the same church as Tebow but "that's it." Still, Culpo's love of professional athletes doesn't seem to be disputed. She has been —happily and truthfully — linked to running back Christian McCaffrey since 2019, shouting out their three-year anniversary on Instagram in June 2022. 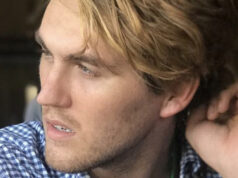 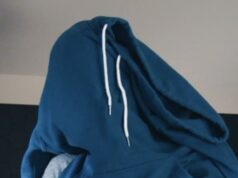 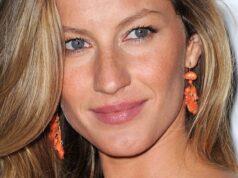