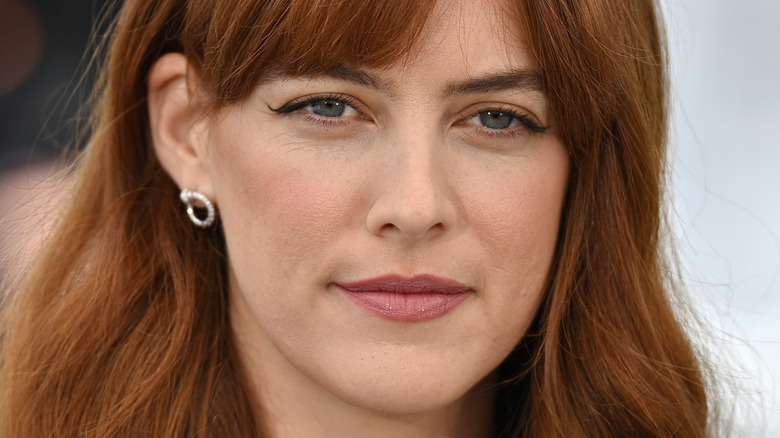 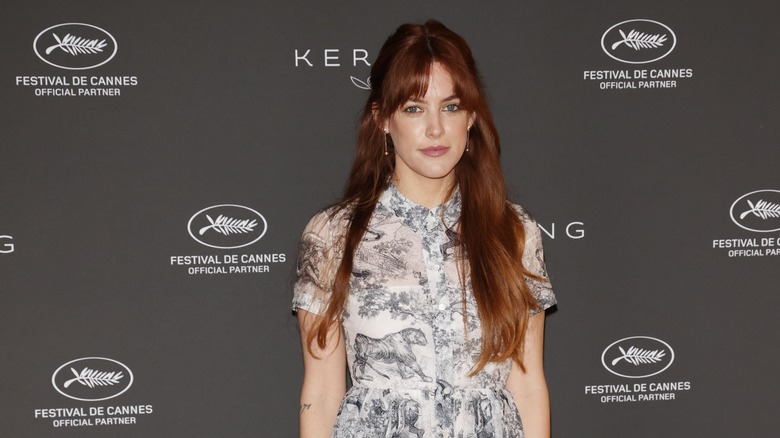 "It was a very emotional experience," the late King of Rock and Roll's granddaughter and budding film director dished to Variety about her first time watching the biopic. "It's very intense to watch when it's your family," she added. "In the first five minutes, I could feel how much work Baz and Austin put into trying to get it right. That made me emotional immediately," Keough confessed. "I started crying five minutes in and didn't stop. There's a lot of family trauma and generational trauma that started around then for our family. I felt honored they worked so hard to really get his essence, to feel his essence. Austin captured that so beautifully."

But that's not all. As it turns out, Priscilla Presley was also pleased with the final product. "I've seen 'Elvis' the film, I watched the trailer over a dozen times. But the words I heard from my daughter on how much she loved the film and that Riley will love it too when she sees it brought tears. I relived every moment in this film. It took me a few days to overcome the emotions as it did with Lisa," she penned in a complimentary Instagram post. "Beautifully done Baz, Tom, Austin and Olivia." 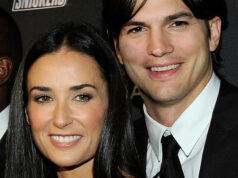 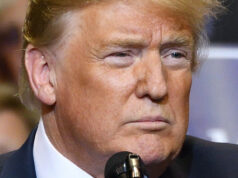 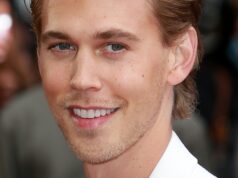