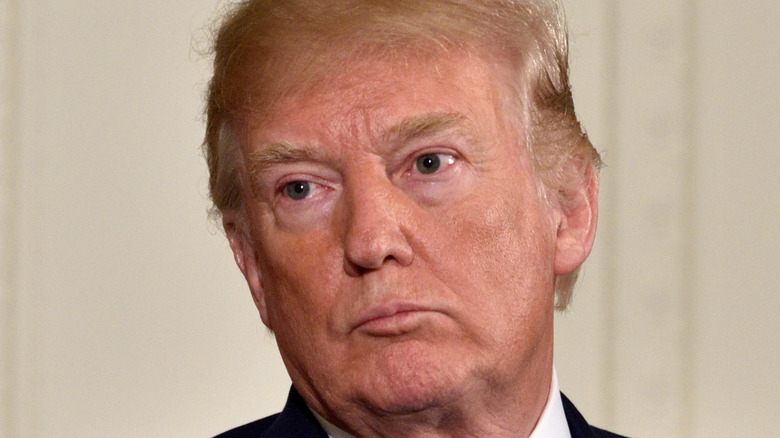 Buckle in. The details of Trump's alleged fight with the Secret Service are wild.

On June 28, former White House aide Cassidy Hutchinson testified that Tony Ornato, the White House deputy chief of staff, told her about Donald Trump's shocking actions in the presidential limo on January 6. After the "Stop the Steal" rally, Trump returned to the presidential limo (a.k.a. The Beast) after addressing the crowd. The president then reportedly ordered the driver to take him to the Capitol.

According to The Washington Post, Hutchinson testified, "The president said something to the effect of 'I'm the f***ing president. Take me up to the Capitol now,' to which [Robert Engel, the head of the Secret Service detail] responded, 'Sir, we have to go back to the West Wing.' The president reached up towards the front of the vehicle to grab at the steering wheel. Mr. Engel grabbed his arm, said, 'Sir, you need to take your hand off the steering wheel. We're going back to the West Wing. We're not going the Capitol.'"

The 25-year-old aide told the January 6 committee, "Mr. Trump then used his free hand to lunge towards Bobby Engel." Hutchinson further testified that Ornato brought his hands up to his throat region in "a kind of choking motion." After her testimony, the former president began attacking Hutchinson on Truth social (via Newsweek), writing, "I hardly know who this person, Cassidy Hutchinson, is, other than I heard very negative things about her (a total phony and "leaker") ...She is bad news." 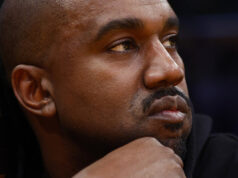 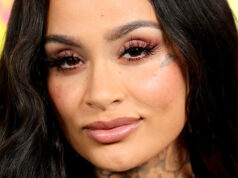 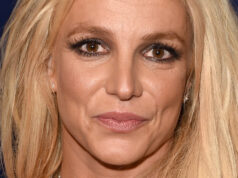