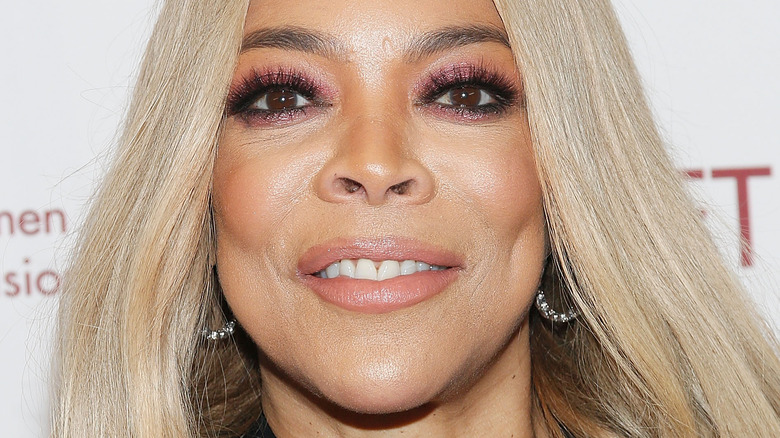 Some of Wendy Williams' staffers are looking forward to more 'security' 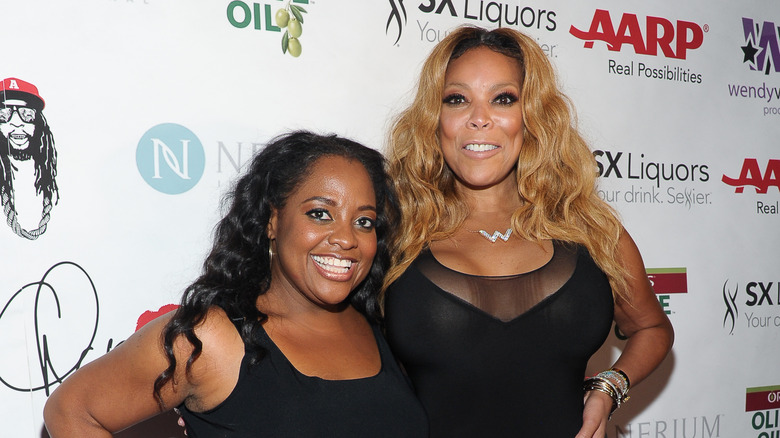 Behind the scenes at "The Wendy Williams Show," it seems there are two camps of people: those who miss the show's namesake, and others who look forward to Sherri Shepherd stepping in permanently. The latter group cites Williams' reportedly unpredictable behavior, with one source telling Page Six, "There have been days where people thought they wouldn't have a job because she wouldn't show up to work." The insider further explained of Williams, "She held the fate of almost 125 staffers' ability to care for their families [in her hands]. They're glad they finally have some security in their life."

But despite Shepherd's reliability, there are still pro-Williams staff members concerned with respecting her influence and legacy. Another source told Page Six, "A lot of people ...  signed up for the job because of Wendy. It feels like it's just going to end [without her]." There are also some "Wendy" staff members who seem to see both sides. Back in February, Williams' longtime supervising producer Norman Baker made an Instagram post honoring her, as well as welcoming Shepherd. He shared the story of first meeting Williams, and concluded it by saying, "Here's to Wendy, my greatest teacher and to Sherri, my next leader. Love you ladies both."

Unless Williams and Sherri can quickly come to a resolution, it's unlikely Williams will appear on the final episode of the show she started. Time will tell if they can find a way to honor the woman who began it all, even if she isn't physically present. 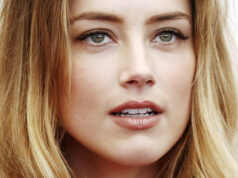 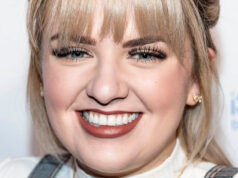 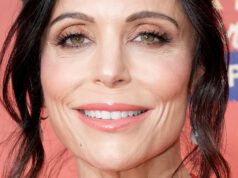