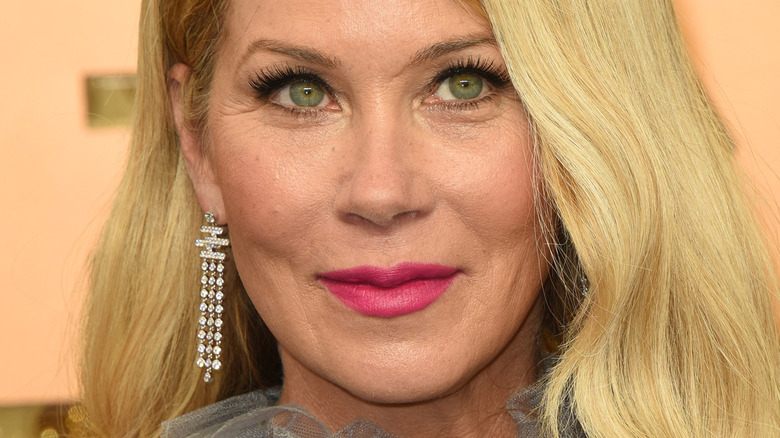 A few years after Blair revealed her diagnosis to fans, Applegate took to social media to share her own news. "Hi friends. A few months ago I was diagnosed with MS," she wrote in a since-deleted tweet in August 2021 (via Us Weekly). "It's been a strange journey. But I have been so supported by people that I know who also have this condition," she wrote before noting it's been a "tough" road. But there is one silver lining — Blair and Applegate have each other to lean on. 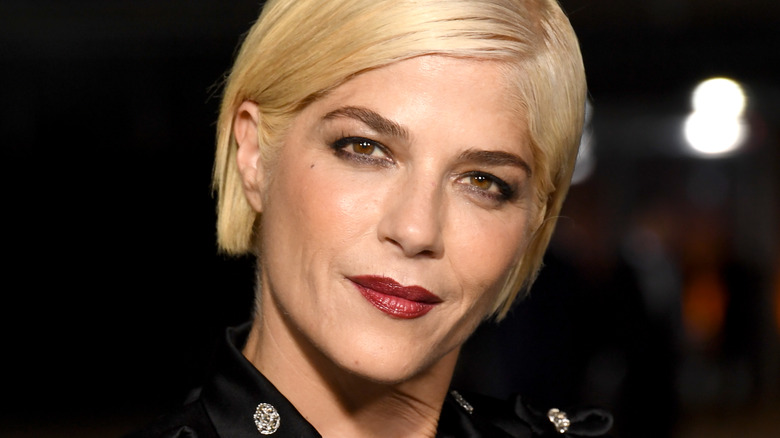 Selma Blair and Christina Applegate have a few things in common, including their careers in Hollywood, but, lately, it seems they've been bonding over their multiple sclerosis diagnoses. In late November 2022, Blair attended the "Dancing With the Stars" finale (where she was formerly a contestant) and spoke with Entertainment Tonight about MS and how she and Applegate lean on each other. Blair also attended Applegate's Hollywood Walk of Fame ceremony and spoke highly of her friend. "Oh gosh, I've known Christina for so many years, we're really close, and I'm just a fan of hers," she gushed before calling Applegate an "iconic California girl actress."

Blair continued, "There has not been one thing that she's done that I haven't been like, 'Nailed it,' and she's nailing just being who she is with this MS." The star also called Applegate "strong" for giving her support, saying that she's one of those people that "if you need something she's at your house." Blair also shared that she offers Applegate help in choosing canes since she's known for sporting trendy, bedazzled ones. "She has a lot on her plate. It's a lot, but she's as brilliant and beautiful as ever," she added.

As fans know, the two starred in the 2002 hit "The Sweetest Thing" with Cameron Diaz. In 2018, the trio reunited, speaking with Entertainment Weekly and all hilarity ensued. It's definitely nice that Blair and Applegate have one another to get by. 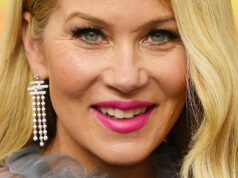 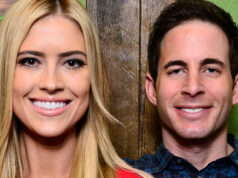 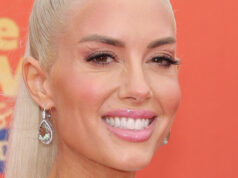