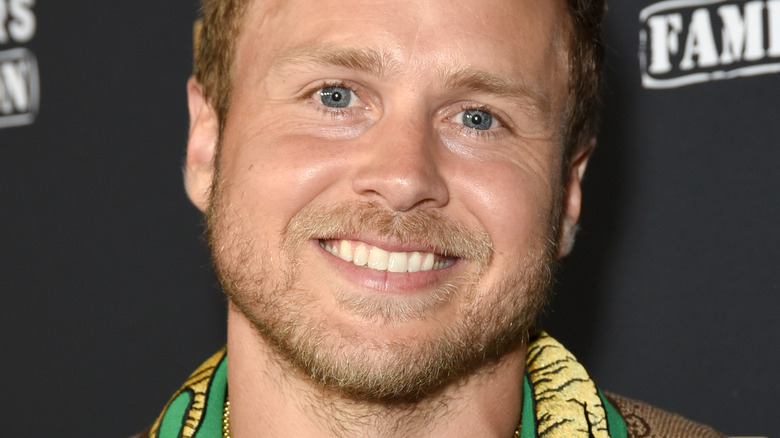 Why Spencer Pratt believes he should be more famous 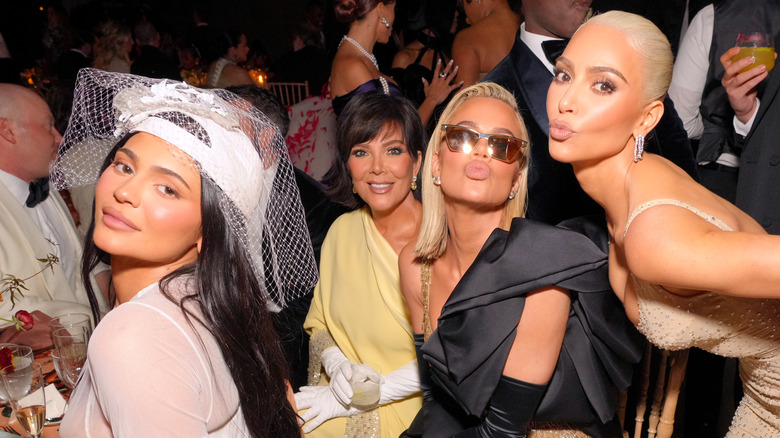 Although Spencer Pratt and Heidi Montag have enjoyed a notable level of success in Hollywood, "The Hills: New Beginnings" star believes he and his wife should be household names instead of Kim Kardashian. "I'm supposed to be Kim Kardashian," Pratt told Esquire in May. He thought the entire Kardashian clan cribbed from his playbook. "Watch all the early episodes of 'Kardashians.' They copied everything Heidi and I did on 'The Hills,'" Pratt told the outlet. The Pratt Daddy owner thought "Speidi" did not have proper backers at their height of fame, and that limited their exposure. "The only difference between us and the Kardashians, I've learned, is you're only as famous as the media conglomerate bankrolling you," he said in the interview.

After the Kardashian clan achievied an astonishing level of wealth and fame, Pratt believed they only continued making TV shows as a form of marketing. "Why are the Kardashians still on TV? They're billionaires! It's because they know that being on camera is going to move product," he told Esquire. Pratt mentioned that he and Montag wanted to parlay television appearances to promote his line of healing crystals.

That was far from the first time Pratt alleged that the Kardashians profited from the reality show groundwork he and Montag laid out. In 2021, Pratt claimed to The Sun that the Kardashian family asked for their input on hiring photographers. "I know for a fact that they copied our paparazzi set-up deal with the same agency," Pratt said. 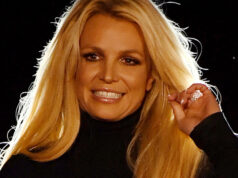 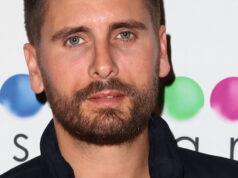 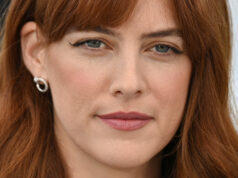