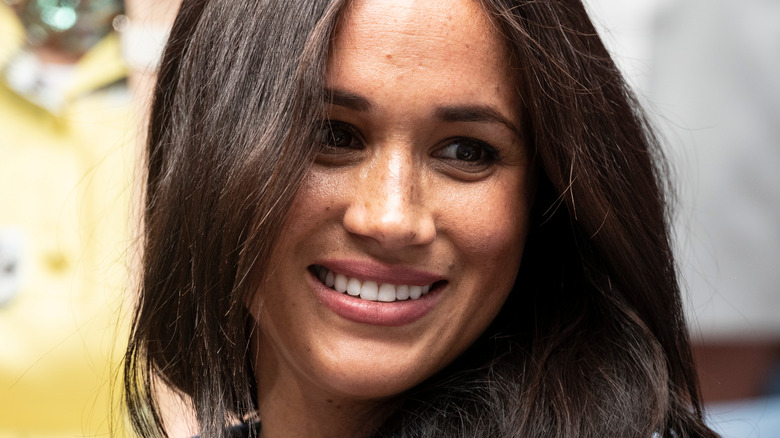 Per BBC News, the Duke and Duchess of Sussex quit Britain and "The Firm" in January 2020. How Meghan and Prince Harry really felt about leaving royal life was evident in their bombshell Oprah interview. Still, the insane tabloid media onslaught continues to this day. Meghan remains the focus of most attacks and bile. She's accused of forcing Prince Harry to turn his back on his father and the antiquated system that contributed significantly to his mother's mental illness and demise. Now, the scathing way Meghan Markle's latest interview outlet described King Charles sheds light on why Prince Harry chose the no-deal option. 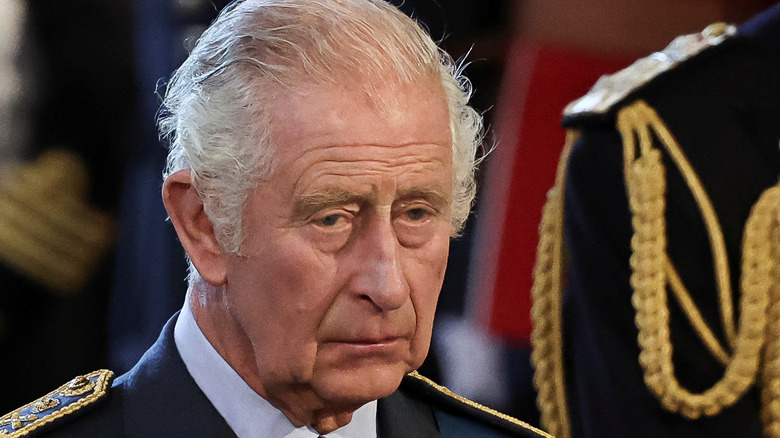 Meghan, Duchess of Sussex's latest interview outlet, The Cut, published a scathing online editorial about King Charles III on September 14. It follows Meghan's August interview with the print magazine in which she explained why she and Prince Harry, Duke of Sussex, were "happy" to have left Britain. To say the editorial doesn't paint the king in a good light would be an understatement. The article starts with the headline, "King Charles' Reign of Fussiness Has Begun," and goes downhill from there.

"Though he has only been in the job a couple of days, already I am feeling not so sure about this new queen," author Claire Lampen wrote. She noted King Charles' over-the-top frustration fueled temper tantrums in the past few days — including "hissing at palace aides who failed to move a pen tray off his table with due haste" and throwing a fit over a leaky fountain pen in Belfast, Northern Ireland.

Lampen cited the king's "reputation as a persnickety snob with highly specific daily demands" and refusal to pay tax "on the enormous personal fortune" inherited from his mother. And declared him to be "a big, fussy baby and a jerk to his staff." Adding fuel to the fire, The Guardian reported that "dozens" of King Charles' staff at Clarence House were handed redundancy notices during the Edinburgh service for the queen on Monday, just days after her death.

Was Charles the 'royal racist'? 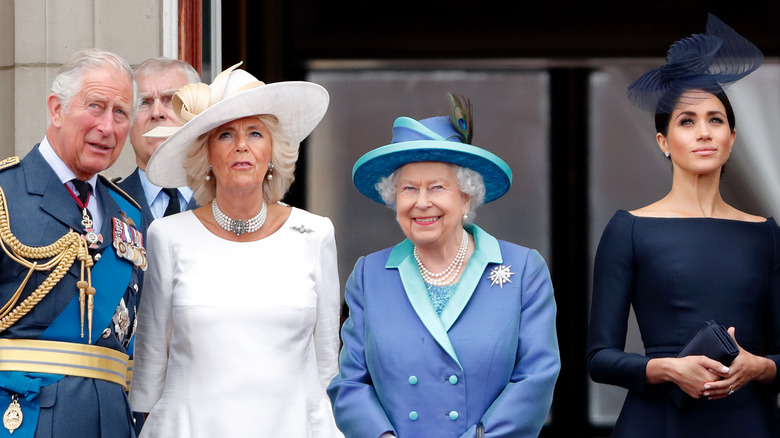 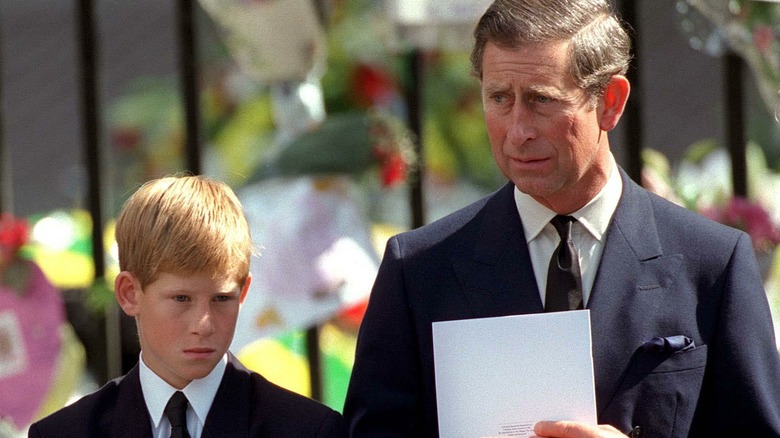 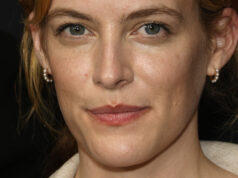 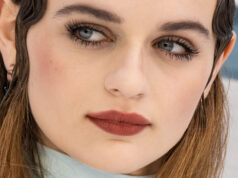 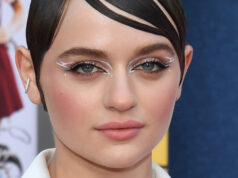