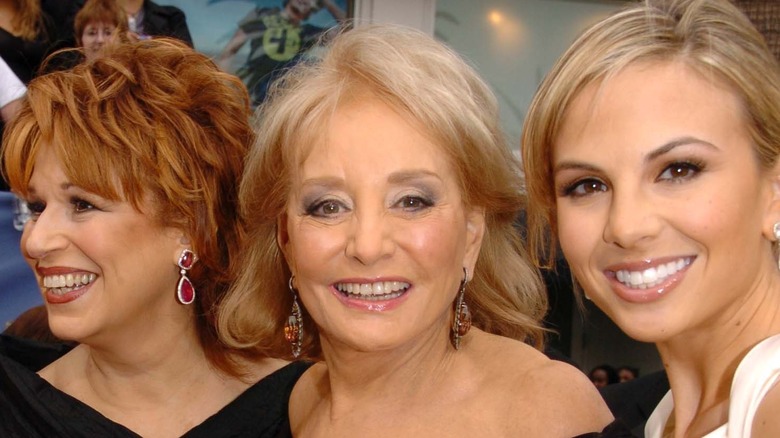 In May 2007, Hasselbeck's differing opinions became apparent in a notorious clash with Rosie O'Donnell, as they had different viewpoints on the Iraq War, per Entertainment Tonight. The squabble then turned into a full-on feud, but this disagreement didn't let the television personality completely avoid the show. 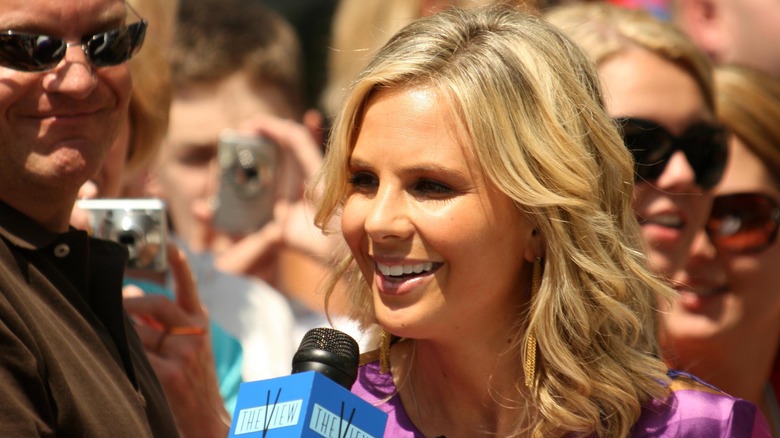 Elisabeth Hasselbeck's departure from "The View" didn't mark the last time the show would see of her. On March 11, 2020, the talk show host returned for a brief guest appearance, per Raw Story. She sparked an argument about former President Donald Trump's response to the COVID-19 pandemic. Rosie O'Donnell didn't like Hasselbeck's return too much as she tweeted, "oh dear god – not again – enough with her."

Now, the television personality is back as a guest host for the time being. "It will be an honor to co-host The View, share our bestselling children's book, 'Flashlight Night', and as always tackle hot topics!" Hasselbeck told People on July 28. "Pray for me y'all!"

The talk show host confirmed the news by posting a reel on her Instagram, captioning it, "It's true!" This update comes shortly after it was announced that Alyssa Farah Griffin would be a permanent co-host on the show, per OK!. We look forward to hearing what Hasselbeck has to say, and we hope there won't be any big feuds at the table during her time as a co-host. 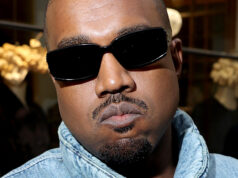 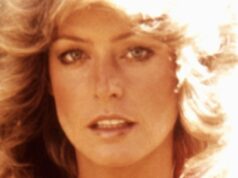 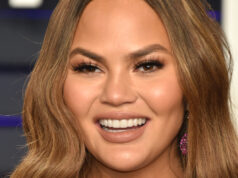