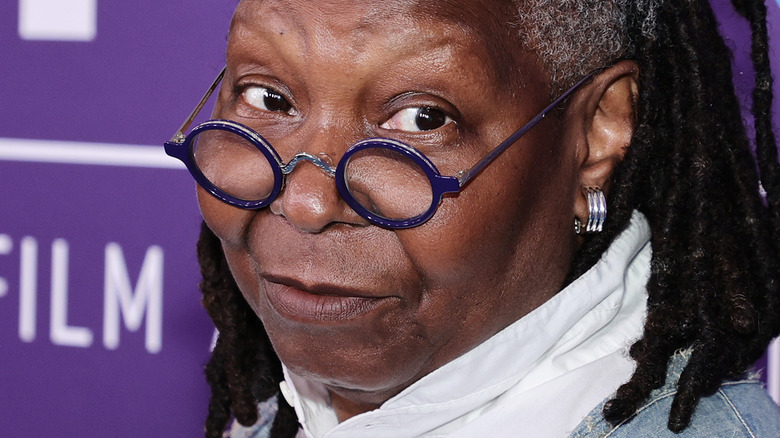 Beyond the film's real issues, Goldberg is also taking umbrage with one film reviewer's critiques. 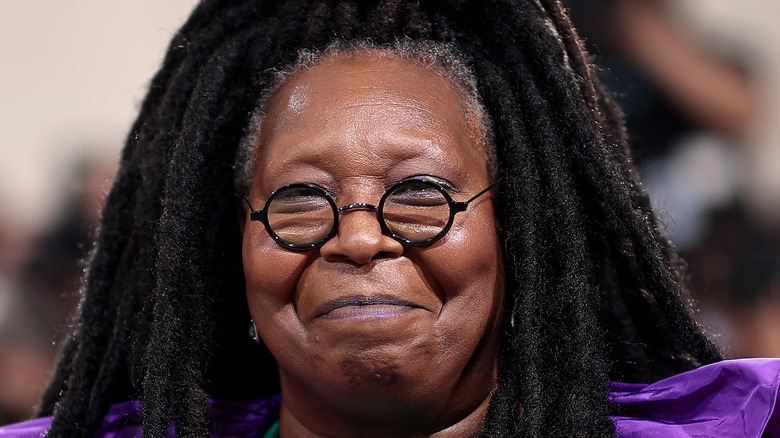 In a clip from "The View" that was shared by the show's Twitter account, Goldberg explains two minutes into the video regarding "Till," "I have to say something because there was a young lady who writes for one of the magazines, and she was distracted by my fat suit in her review. Now, I'm just going to say this, I don't really care about how you felt about the movie. But you should know that was not a fat suit ... That was me."

While Goldberg didn't identify the individual who wrote the review, Entertainment Weekly reports that the comment came from a review from The Daily Beast and that the reference to Goldberg's supposed fat suit has been removed. Meanwhile, Goldberg expressed that she did not think that the reviewer intended to be "demeaning," as shown in the Twitter clip.

Goldberg and her "The View" co-hosts followed up by discussing how Goldberg's appearance had changed due to the effects of steroids that she was taking at the time. She noted that the steroids were related to Goldberg's treatment for sciatica. Her sciatica diagnosis also led her to use a walker, as she revealed on "The View" in June. 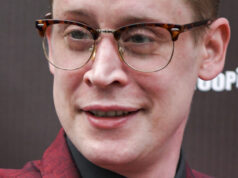 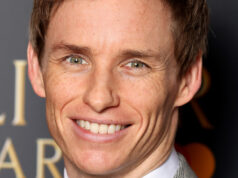 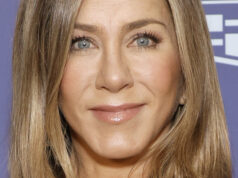