Naturally, Chappelle's monologue got some mixed responses on social media. "That Dave Chappelle 'SNL' monologue probably did more to normalize anti-Semitism than anything Kanye said," one person tweeted. Another disagreed though, hitting back, "I'm Jewish and I really don't know why everybody's freaking out about dave chappelle on SNL. He is a comedian whose job is to cross lines. If anything his treatment of Jews was extremely tame compared to any of the other groups he makes fun of. Laugh and move on it's OK."

Jerry Seinfeld has now weighed in amid the Dave Chappelle debate, admitting he thinks the whole topic needs more time to be spoken out about properly. "I did think the comedy was well-executed, but I think the subject matter calls for a conversation that I don't think I'd want to have in this venue," Seinfeld told The Hollywood Reporter. "It provokes a conversation which hopefully is productive," the former "Seinfeld" star continued, before making it pretty clear he's not super close to his fellow comedian. "I don't have a close relationship with him. We're friends and it's not a close relationship," he said.

Seinfeld is hardly the only star who's spoken out about Chappelle's "Saturday Night Live" appearance, though. Jon Stewart also addressed the controversy on "The Late Show with Steven Colbert," admitting he's been close with the comedian for years while speaking frankly about what comedy is at its core. "Comedy is reductive. We play with tropes because everyone has prejudices in their lives and the way they view things. And comics rely on those prejudices as a shorthand for our material. Even the wokest of comics play with tropes to a certain extent," he said. He then suggested serious topics like antisemitism should be dealt with more plainly instead of being censored, noting, "[If we don't] we will never gain any kind of understanding with each other." 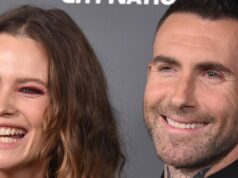 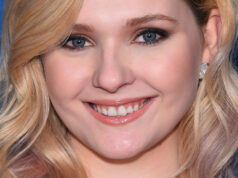