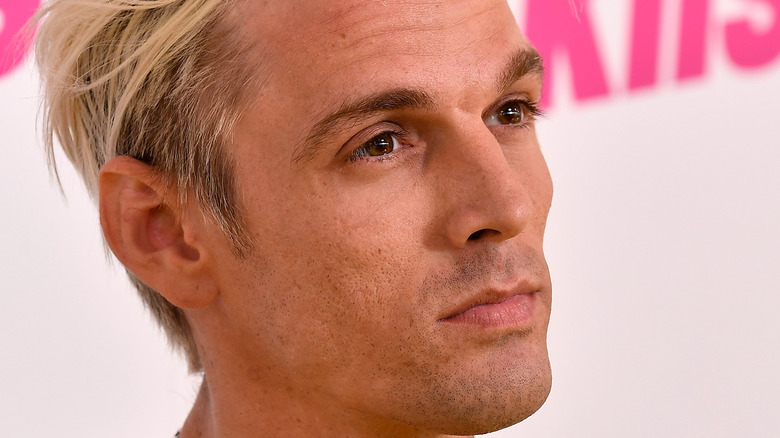 Carter's fiance, Melanie Martin, told TMZ, "My fiancé Aaron Carter has passed away. I love Aaron with all my heart and it's going to be a journey to raise a son without a father." She added, "Please respect the privacy of my family as we come to terms with the loss of someone we love greatly. We are still in the process of accepting this unfortunate reality. Your thoughts and prayers are greatly appreciated."

Although it's unclear what caused Carter to reportedly drown in his bathtub at home, he has a serious history of substance abuse and was previously diagnosed with multiple mental health issues such as bipolar disorder and schizophrenia, per NBC News. Just days after his death, it was reported that cans of compressed air and prescription pills were discovered at the scene, according to TMZ. There are several theories circulating online surrounding Carter's death, but one of his good friends recently provided some insight into what he thinks really happened to the singer as the coroner's office continues to investigate.

Aaron Carter's friend thinks his death was a tragic accident 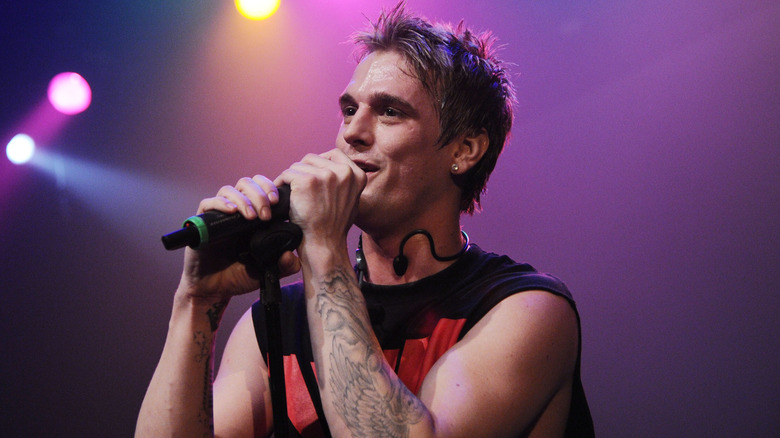 After Aaron Carter was found dead in his Los Angeles home, fans began speculating about what led to the singer's tragic death. At the time of his passing, there were extremely limited details surrounding the situation. One of his good friends, stylist Gary Madatyan, has provided an inside perspective on the situation. Madatyan told Entertainment Tonight that he was allowed inside the house alongside Carter's fiance, Melanie Martin, and that everything seemed to be normal besides the color of the water in the bathtub. Leading up to the singer's death, however, there was some concern. "He looked terrible. He lost so much weight. He was not acting normal. His mind was not there," Madatyan revealed. "I heard he's taking a lot of medication, not specifically illegal drugs, but he was on a lot of medication."

Madatyan shared his own theory on what led to Carter's death. "I personally think he was on medication and had fallen asleep in a bathtub ... I think it's a tragic accident, because he loved life. He had so many plans," he shared.

In September, Carter checked himself into an outpatient rehab facility in an attempt to regain custody of his 11-month-old child with Martin, according to Page Six. The couple was in a tumultuous custody case which took an emotional toll on the singer. Carter's death is still being investigated by the Los Angeles County Coroner's Office. 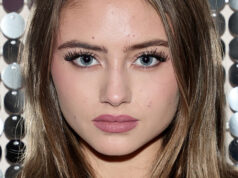 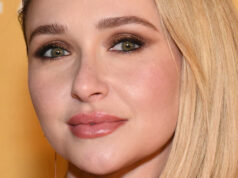 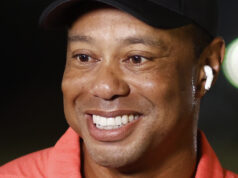