Through the years, Newton-John poured herself into raising funds and awareness for breast cancer. In fact, it was through her activism that she met Easterling, a herbalist who has been studying the methods of Indigenous healers in the Amazon regions since 1976, according to LabAroma. Their effort to find gentler ways to fight the disease led Newton-John and Easterling to jointly establish the foundation named after her, the American Botanical Council reported. Newton-John and Easterling married in 2008, a union she celebrated until the last days of her life — even publicly. 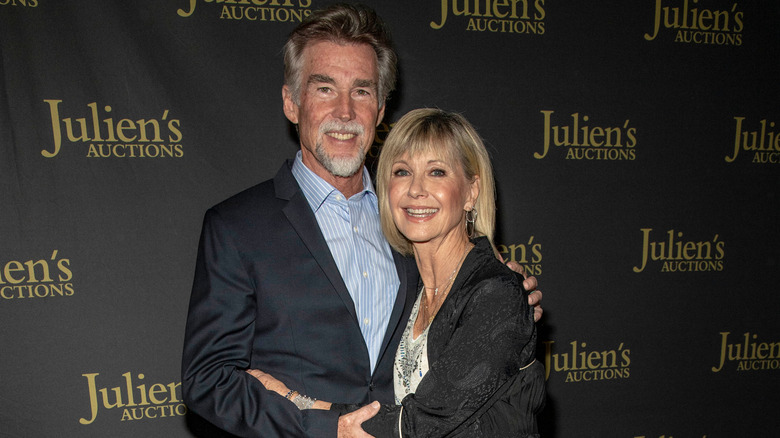 Olivia Newton-John updated her 500,000+ Instagram fans one final time on August 5, a post she dedicated to her husband, John Easterling. In the caption, the actor and musician simply added the hashtag "Flashback Friday," letting the photo speak for itself. In the snap, she and Easterling are seated close to the ground in nature against a backdrop of tall vegetation. Easterling has his arms wrapped around Newton-John, who is smiling at the camera. The shot is from her October 2016 People profile.

Her fans were quick to gush over the happiness they exuded. "You two make the perfect couple," one wrote in the comments section. Another wished her luck in her health journey. "Beautiful photo! I'm sending you wishes for continued good health. I'm keeping you in my prayers. Love and light." Some even expressed concern over Newton-John's decreased social media presence in recent weeks. "I'm not the only one wondering if you're really okay. The silence is deafning [sic] and to be honest sometimes scary," a fan wrote. Newton-John's last update before the photo with her husband was on July 15.

Newton-John's post honoring Easterling takes on extra meaning as she mainly used her Instagram for work or activism-related content. Rarely did she use it to honor her family. In December 2020, she shared a photo that showed her and Easterling kissing under the mistletoe, but even then she used it to promote the work of the Olivia Newton-John Foundation.

Olivia Newton-John called John Easterling 'the love of my life' 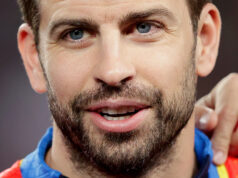 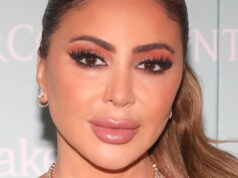 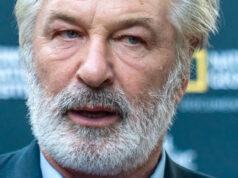